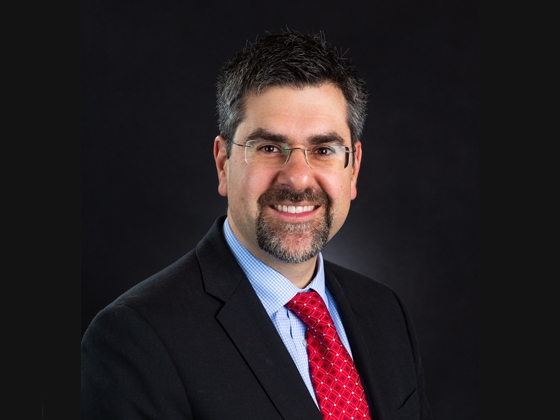 In a program entitled “How Many Sexes Can Stand Under Title VII’s Umbrella?,” the panelists discussed three upcoming United States Supreme Court cases in which the Court will decide whether discrimination on the basis of sexual orientation and gender identity are protected under Title VII of the Civil Rights Act of 1964. Title VII prohibits discrimination in employment on the basis of sex, race, color, national origin, and religion.

Joining Professor Martins on the panel were two attorneys, Carla D. Brown and John Hammerschmidt, both of whom practice in the area employment law. Panel members focused on Bostock v. Clayton County, Altitude Express Inc. v. Zarda,, and R.G. and G.R. Funeral Homes v. EEOC, three cases in which the Supreme Court heard oral argument on October 8, 2019. In Altitude Express and R.G.and G.R. Funeral Homes, the Second Circuit and the Seventh Circuit Courts of Appeals held that Title VII did provide employees with protection from discrimination based upon sexual orientation and gender identity. The Eleventh Circuit Court of Appeals reached the opposite conclusion in the Bostock case.

“The Virginia State Bar did a really good job of picking a panel that would have three distinct viewpoints,” Martins said. “It led to a very robust discussion.”

After reading previous cases relating to Title VII in preparation for the panel, Professor Martins concluded that “Title VII does not currently include sexual orientation and gender identity as classifications.”

Participation in this program was Martins’ first time serving on a panel for the Virginia State Bar. “One of the best things (being on a panel) does is that it helps me sharpen my arguments because I know they’re going to be tested,” Martins said. “(Being on a panel) gives (LU faculty members) opportunity to share our unique Biblical view on the law.”

The VSB’s Diversity Conference was established in 2010 to bring together Virginia State Bar members interested in promoting diversity and inclusion in the legal profession and in ensuring that Virginia meets the legal needs of an increasingly diverse population. The Diversity Conference recognizes the inherent worth and dignity of all people and offers opportunities to serve the profession and the public through various programs and educational sessions.

To learn more about Professor Martins and Liberty University School of Law, please visit our website.