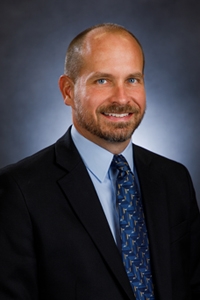 These articles are available in draft form at Chrisman’s Selected Works site.

While in law school at the University of Kentucky College of Law, Chrisman was a member of the Kentucky Law Journal and Order of the Coif, as well as a founding member and the first treasurer of the University of Kentucky College of Law Chapter of the Federalist Society of Law and Public Policy. He was awarded the Colvin P. Rouse Kentucky Law Journal Award for Best Note for “Bright Line,” “Substantial Participation,” or Something Else: Who is a Primary Violator Under Rule 10b-5, 89 KY. L.J. 201 (2001). He was also awarded first place in the Kentucky Bar Association Student Writing Competition for Protecting the Great Riches of Your Client’s Good Name: Kentucky Tradename Infringement Law, 65 KENTUCKY BENCH & BAR 25 (November 2001).