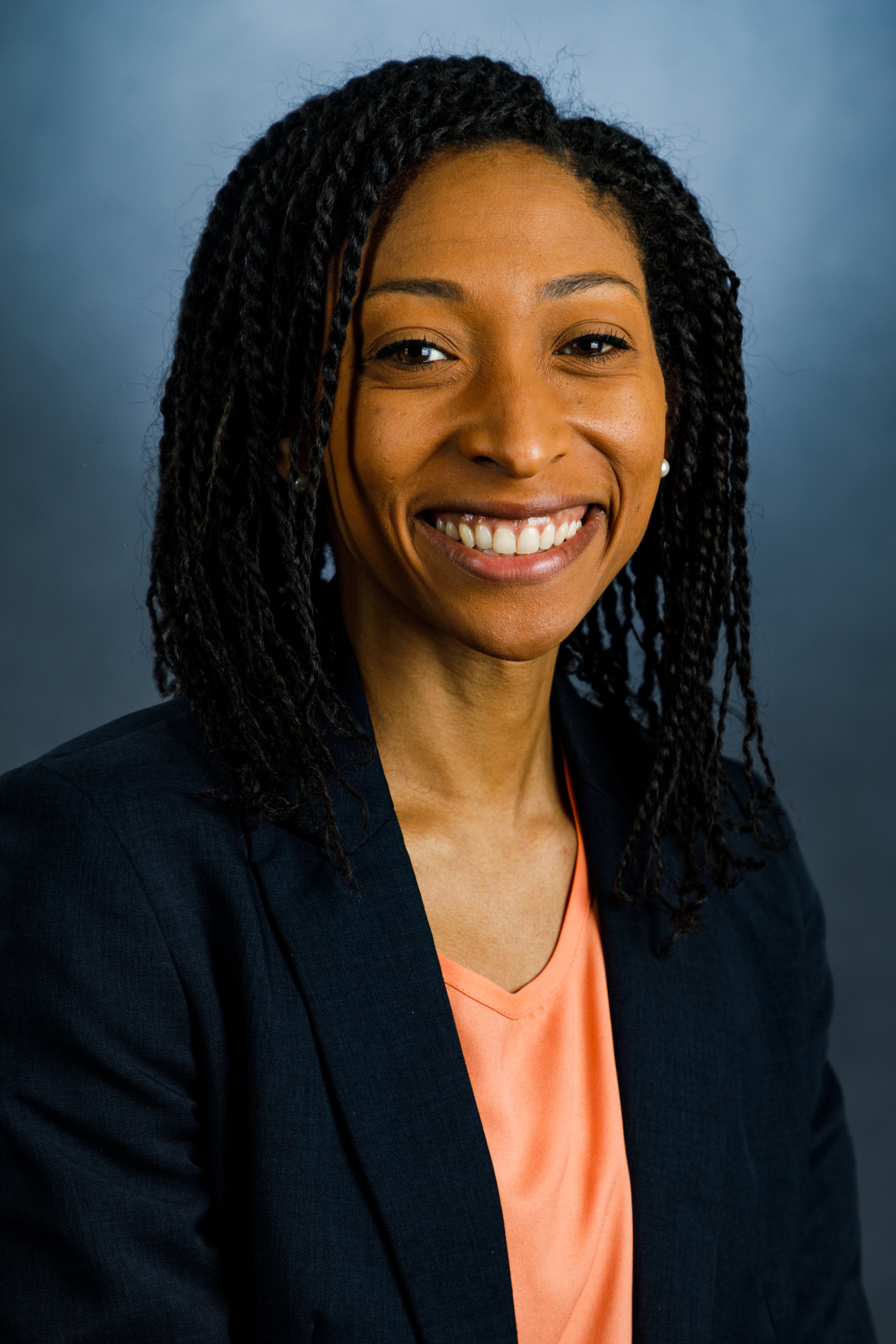 Kendra Johnson joined the Liberty University faculty in January 2021 as a Visiting Assistant Professor of Law. Before joining the law school faculty, Professor Johnson practiced law in various courts throughout Hampton Roads Virginia, primarily as a criminal defense attorney. While in private practice, she served on the court-appointed list for the city of Hampton as well as pro-bono counsel for the Norfolk Federal Defender’s office. She also had the privilege of clerking for the Honorable Henry Coke Morgan, Jr., Senior Judge for the United States District Court for the Eastern District of Virginia.  Most recently, Professor Johnson represented indigent criminal defendants as an assistant public defender for the Suffolk Office of the Public Defender.

Professor Johnson attended law school at Liberty University School of Law. While there, she was Chair of the Moot Court Board and she participated in both internal and external moot court competitions. She also completed an externship with the Prosecution Clinic and served as an editor of the Liberty Legal Journal. Professor Johnson obtained her undergraduate degree in Political Science from James Madison University.