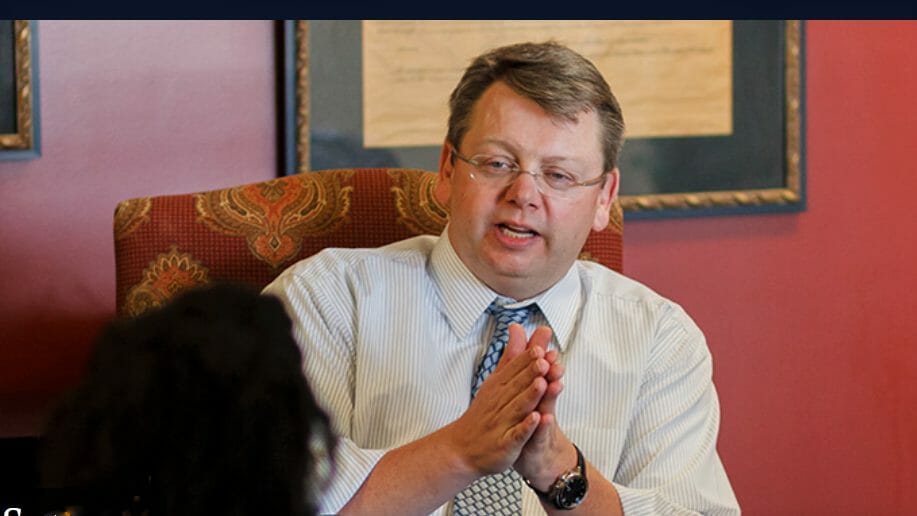 Before joining the faculty of Liberty University School of Law, Professor Tory L. Lucas taught legal ethics at Creighton University School of Law, Stetson University College of Law, and the University of Nebraska College of Law. Professor Lucas always maintained that the Golden Rule formed the proper foundation for legal ethics, “I think that the Golden Rule—do unto others as you would have them do unto you— inherently creates a mutually beneficial reciprocity that can adequately support how lawyers should think about their professional obligations as confidential fiduciaries for clients.”

Earlier this year, Professor Lucas published his first article in this series called Greed and the Seven Deadly Sins: Treacherous for the Soul and Legal Ethics, 33 Regent U. L. Rev. 113 (2021). Here is the Abstract for that publication:

As religious, philosophical, and cultural ideas, the Seven Deadly Sins occupy a common understanding of the worst behaviors that plague human relationships. Pride. Greed. Lust. Envy. Gluttony. Wrath. Sloth. Not exactly the traits that you seek in mutually beneficial relationships! Striving for universal appeal, this novel Article presents the Seven Deadly Sins as a useful construct to explain why lawyers commit major ethical violations. The underlying premise is that one or more of the Seven Deadly Sins lies behind every major ethical violation. Focusing on greed specifically, this Article demonstrates how greed first enters one’s thoughts to acquire wealth. As a lawyer feeds on greedy thoughts, the lawyer becomes bigger while others—most significantly, the client—become smaller. From the greedy lawyer’s vantage, “I” grows far larger than “you.” As the insatiable desire to acquire more wealth burns hotter, even at the expense and to the harm of others, the lawyer is consumed by greedy thoughts until greedy conduct ignites. As greed fuels the lawyer to relentlessly pursue more wealth, the lawyer’s ability to recognize greed’s impact on others is diminished. Predictably, greedy conduct inevitably harms others. This Article contends that lawyers can utilize the Seven Deadly Sins as a compelling construct to comprehend what drives greedy and harmful conduct. This construct will equip lawyers to travel a virtuous path that leads away from ethical misconduct and its catastrophic consequences to clients.

Professor Lucas currently is working on his second article in this series that is entitled Sloth and the Seven Deadly Sins: Treacherous for the Soul and Legal Ethics. Once the sloth article is published, he plans to publish the third article in the series on either wrath or lust.