Liberty University’s sports television show, “Game On,” announced Friday morning that it will change its name to “Flames Central,” which will better convey the program’s in-depth coverage of the Liberty Flames’ ascent over recent years. 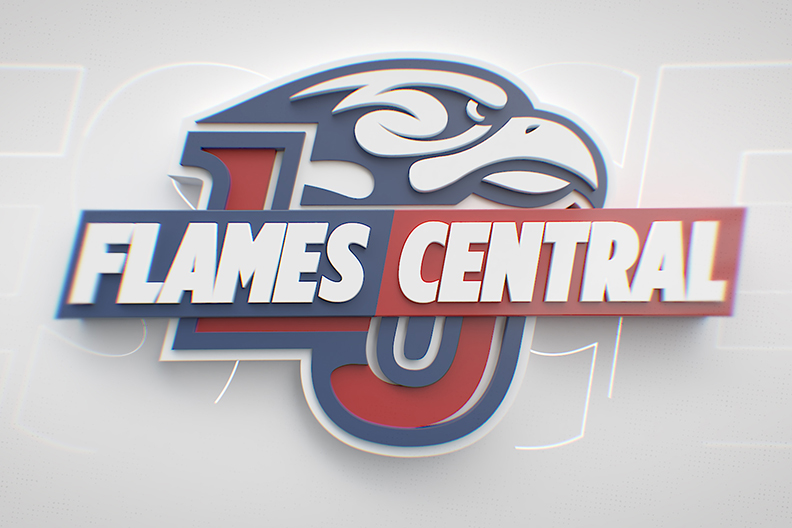 Matt Warner, a producer and anchor who has been with the show since its creation six years ago, said the show began as more of a widespread sports program, covering national stories and issues in the larger world of professional sports.

“As we have continued to shift and become more and more focused on Liberty Athletics, we felt like the name was maybe not synonymous with Liberty,” Warner said. “We wanted to come up with a name that, when fans saw it or people flipping through channels saw it, could connect it as a Liberty television show.”

Despite the change in name, “Flames Central” will continue to produce the award-winning content that it has come to be characterized by. With seven Emmy Awards already earned thus far for their work, "Game On" was represented again this year with five nominations (results will be announced on Aug. 8). Warner and his co-anchors Rett McGibbon and Emily Austen will continue as the show’s on-camera talent.

“The award-winning team at Flames Central will bring Liberty fans the latest and most in-depth coverage of our student-athletes and teams,” said Director of Athletics Ian McCaw. “We are grateful for their partnership and excited for the year ahead.” 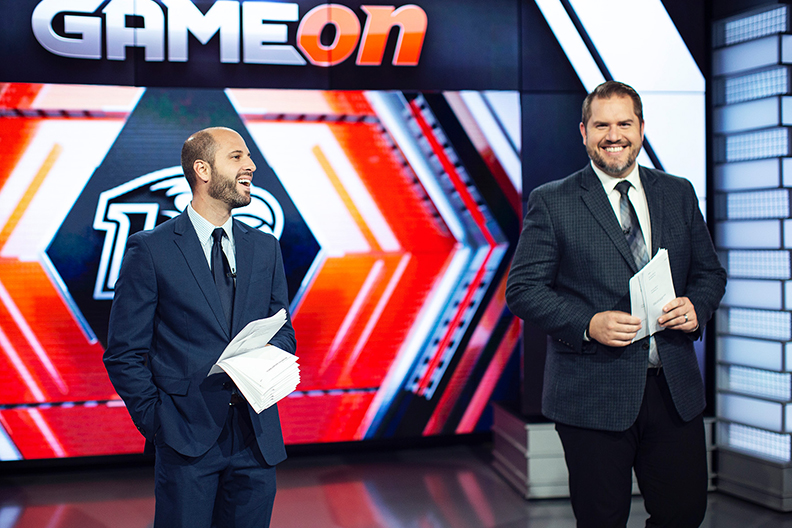 Warner said the show's strength "is really in telling those in-depth stories, going deeper than just the box score or highlights and telling the story of the athletes. That will continue to be our strength and the main focal point of what we do, even with the new branding. We’ve built a good chemistry and we’ll continue to anchor the coverage and be the faces of ‘Flames Central’ moving forward.”

He said the stories are "so unique and powerful, because it’s not just an athlete doing something, it’s the athlete along with their faith and seeing how God has worked through them to overcome different things in their life or to come to Liberty in the first place. It’s one thing to talk about an athlete being great in his or her sport, but when you factor in the faith aspect, it adds a whole new layer to their story.”

The program airs on more than 22 affiliate stations across the country, with live premieres Fridays on ESPN+ at 2 p.m. EST and archives of past shows available as well. Locally, Flames fans can watch the show on Sundays on WDBJ at 11:35 p.m. and WSET at 12:30 p.m. 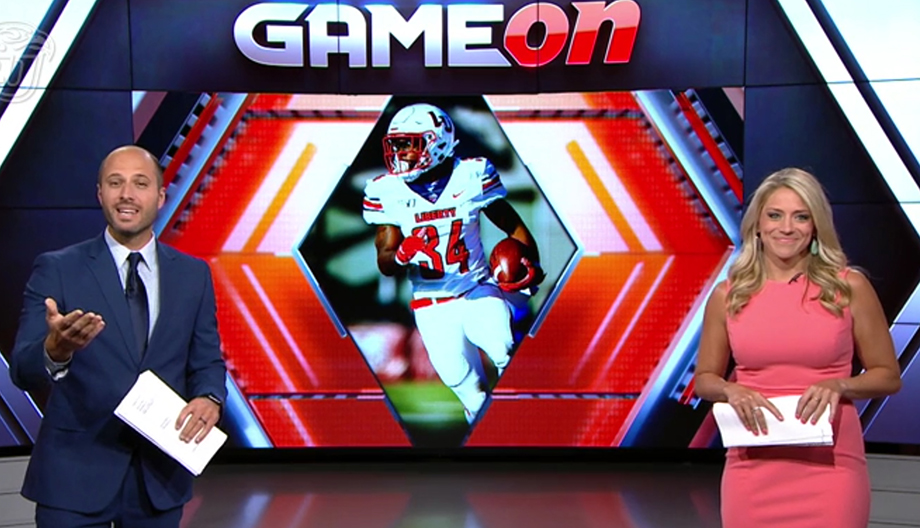 Warner noted that he and his fellow anchors consider the past few years at Liberty to be the golden age of Flames athletics based on the football team’s rise to the FBS and its first bowl game victory in 2019, back-to-back NCAA Tournament bids for men’s basketball, and the success of other Liberty squads on a national level.

“To see teams doing this across the board, competing at such a high level nationally, makes our job so much more fun but also so much more important because more eyes are now on Liberty than probably ever before in the school’s history.”