Before Elizabeth Chan (’13) was one of Nashville’s most popular freelance drummers, she was a young girl who came from humble means. 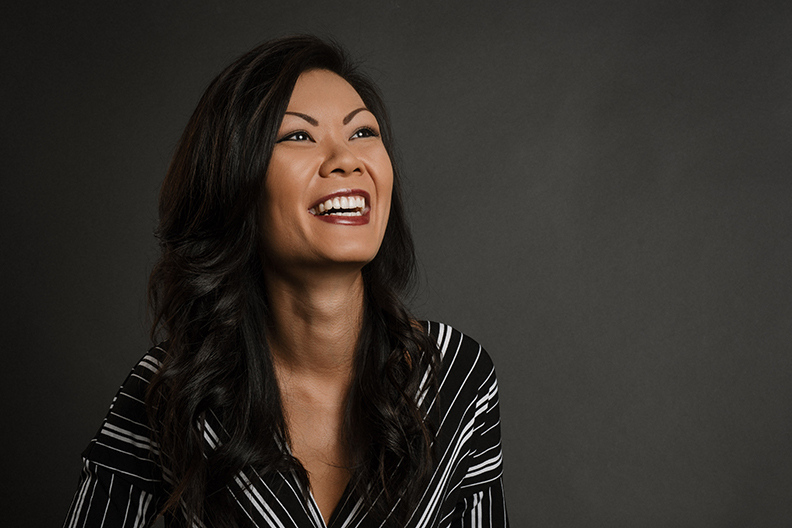 Chan grew up in Brooklyn, N.Y., where her father was a pastor and church planter. Throughout her childhood, her favorite hobby was music.

“My introduction to music really began when I was 3 and my dad was practicing guitar,” Chan said. “I took interest in what he was doing and he showed me a few chords.”

Chan’s interest in music grew even more when she was 8 and her family inherited a drum set that their church was no longer using. After trying it out, Chan asked her mom if she could take drum lessons. Her mother explained that the cost exceeded their family budget, so Chan asked a teenage boy at church if he could teach her a little of what he was learning every week during his own drum lessons.

“That went on for years,” Chan said. “After every Sunday service, he would teach me a new beat or a new concept that he was learning in his lessons. He continued to teach me until the time I went to college.”

When she was a senior in high school in 2010, she submitted a video audition to become a member of one of Liberty’s traveling ministry teams and was offered a spot. The opportunity, at the time, also came with a full-tuition scholarship and meant she would travel each weekend to perform and visit high schools to share about Liberty with prospective students.

“The scholarship led to incredible financial provision as well as just some amazing opportunities,” Chan said. “Throughout my time of traveling with Liberty, there were a lot of small doors that led to some much bigger doors opening.” 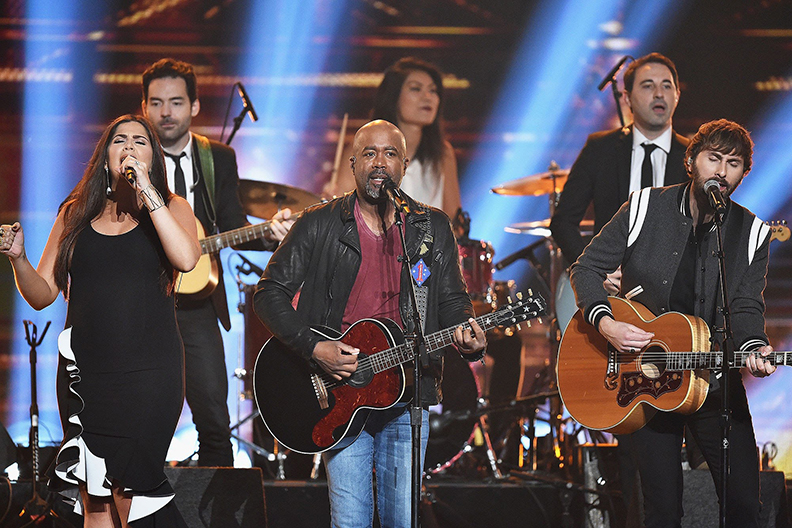 At Liberty, Chan played in close to 300 shows across the country while collecting multiple endorsements. By taking 28 credits during her final semester, the talented drummer was able to consolidate her four-year degree in Music and Worship Studies to three years.

Following graduation, the director of the ministry teams asked Chan if she would be willing to tour for one final summer.

“About halfway through the tour, we opened for a band that is based in Nashville and after the show one of the band’s members asked me if I had ever considered moving to Nashville for music,” Chan said.

Chan replied that she was hoping to work for a church and was not interested in the competitive music industry in Nashville. The band member approached her again the following week and she gave him the same answer.

“A couple days later, we were doing a show in Georgia and the lighting director who was from Nashville, asked if I would consider moving to Nashville. She told me that her apartment lease was up in August and asked if I’d be interested in renting an apartment with her and one other roommate.”

That’s when Chan said she started to wonder if the Lord was lining up these conversations and leading her to move.

“I started to entertain the thought, and by this point, it was July,” she said. “I was right in the middle of conversations with a church who was interested in hiring me, but I couldn’t shake the feeling that maybe I needed to take a leap of faith and move to Nashville. Soon after, I thanked those involved in the hiring process and closed those doors in order to pursue a move to Nashville."

She moved in August and had intended to explore the city for a year before deciding whether she wanted to stay. But one connection began to lead to another.

“The first gig I ever got was for Disney’s Night of Joy,” Chan said. “It was a Christian music festival at Disney World, where I performed with contemporary Christian artist Moriah Peters.” 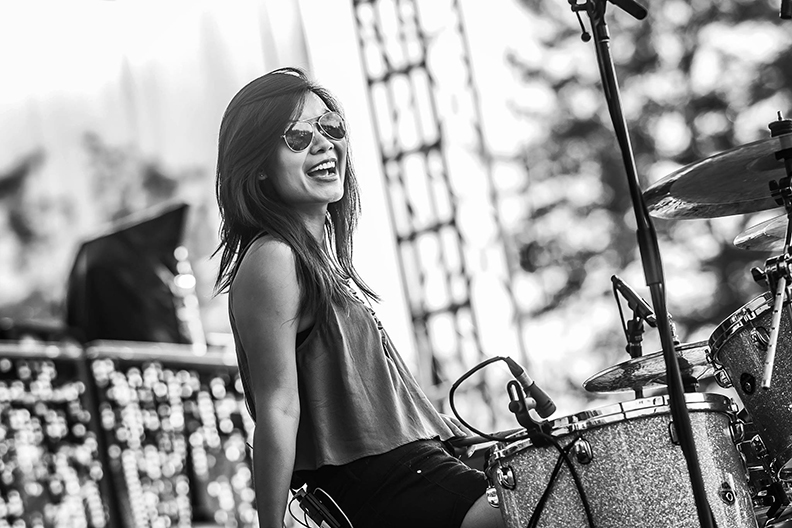 During the festival, music executives from around the country ventured from set to set to observe the talent on stage.

“That first gig ended up leading to conversations and relationships with people that to this day I still am in communication with,” Chan said. “Those are some of the people who have really helped me to get rooted in Nashville.”

Since then, Chan has performed alongside some of the world’s most recognized country music stars. She performed with Carrie Underwood for the CMA Awards in 2016 and toured with her in Australia in 2018. She drummed on stage at the 2017 CMA Awards for Darius Rucker, Keith Urban, Lady Antebellum, and Eric Church.

“That experience (at the 2017 CMAs) was awesome and each of those artists were very kind,” Chan said. “When you’re quickly stepping into these different environments, you don’t really know what the artists are going to be like. But it’s always a pleasant surprise when they’re personable, lighthearted, and kind.”

“With Carrie’s team, they were incredibly professional,” she added, “and I felt really well taken care of throughout the whole time I was with them. I could tell that she surrounds herself with very talented and wonderful people.”

Chan has also worked with some of Christian music’s finest, including Lauren Daigle, Ellie Holcomb, and Mandisa.

As a freelance drummer, she can be offered one-time gigs or a chance to continually tour with an artist or band.

“Sometimes I’ll just get a call and the band will tell me the dates that they need a drummer for and ask if I am available for any of them,” Chan said. “If they need the same drummer for all of the shows, then sometimes I cannot commit because I have prior commitments during part of the tour. Whatever openings are in my schedule I just fill in. You learn to build the schedule around the work that comes.”

Chan said that she has also learned to work with each band’s unique style.

“Every artist has a different style, and I honestly respect every one of them. Something that I’ve learned after making mistakes of comparing others over the years is that once we start comparing, we rob ourselves of the joys of the unique gift each experience brings. I try to avoid playing favorites and encourage myself to enjoy each new experience for what it is,” she said.

As Chan continues to excel in her career, she has also set her sights on her future. She is currently pursuing a master’s degree in clinical and mental health counseling through Liberty University Online Programs.

The New York native hopes to someday blend the two professions so that she can tour on weekends while counseling in some capacity during the week.

“I would love to eventually see a merging of these two professions for me,” Chan said. “Over my years of being on the road, I’ve learned the importance of prioritizing mental health and processing through my emotions and different experiences.”