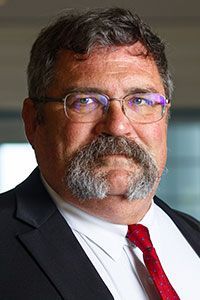 Or by Appointment
Contact Charlena Schubert at cdschubert@liberty.edu or (434) 592-3702

Stephen Parke serves as the Residential Associate Dean for the Helms School of Government. He began his career in the United States Army where he served for 21 years. Professor Parke began at Liberty University as an associate professor until he became the Department Chair. He is now the Associate Dean.

Dr. Parke is admitted to practice law before all military courts, the Supreme Court for the State of South Dakota, the U.S. District Court of the Northern District of California, and the United States Supreme Court.