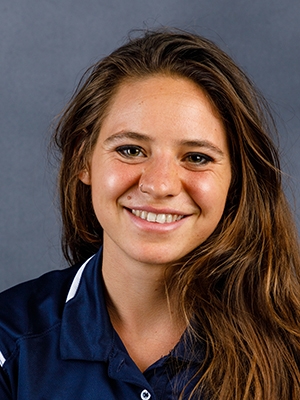 The 2020 indoor track & field campaign saw Parlier win the ASUN women's mile title and anchor the Lady Flames' distance medley relay team to victory. Parlier was also one of five Lady Flames to clock sub-10:00 3K times, something which had never happened in a single season in program history.

Johnson came to Lynchburg from Flagstaff, Ariz., where she is coached by Olympian Ryan Hall. Johnson has also coached a number of high school athletes through her Run World Coaching program.