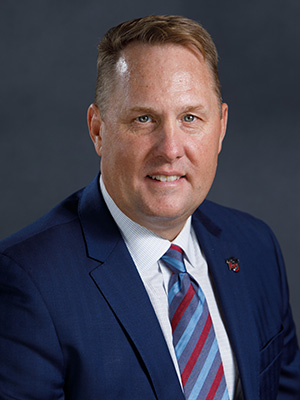 Freeze brought over 25 years of continued coaching success to Liberty, including head coaching experience that has led to conference titles, nationally ranked recruiting classes and bowl appearances at multiple stops during his highly decorated career.

The native of Oxford, Miss., returned to his hometown school and led it back to championship form during his five seasons as head coach at Ole Miss.

Arkansas State (2011)
1 – First 10-win season in the Arkansas State's time as an FBS program
3 – Number of times a team has finished a season undefeated in conference play in the Sun Belt Conference,
including Freeze's 8-0 mark in 2011
9 – Consecutive wins during the Red Wolves 10-3 season
13 – Players who earned All-Sun Belt Conference honors, including both the league's Offensive Player of the Year and Defensive Player of the Year