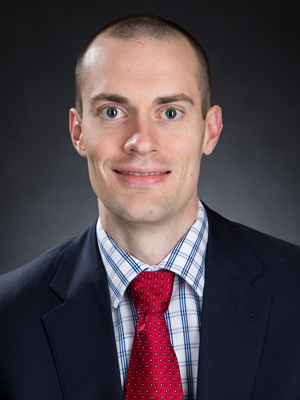 Derek Johnston joined Liberty's coaching staff in May of 2018.

While at UAH, Johnston led the program's recruiting efforts and was in charge of opponent scouting. A native of Lexington, Ala., Johnston was a part of a coaching staff that developed a potent offensive attack, averaging 83.7 points per game, which ranked No. 32 throughout Division II this past season.

Johnston has quickly moved up the coaching ranks over the last eight years. Prior to UAH, Johnston was an assistant coach for one of the best Division III programs in the country in Williams College. During his time in Massachusetts, Williams College advanced to the Division III Elite Eight in 2013 and the Final Four in 2014. Johnston was instrumental in recruiting at Williams College including the d3hoops.com National Rookie of the Year. From 2010-12, Johnston began his coaching career as the head coach at Lexington High School (Lexington, Ala.) Johnston revamped the program, guiding the school to its first county championship since 1995.

Johnston is married to his wife, Andee.