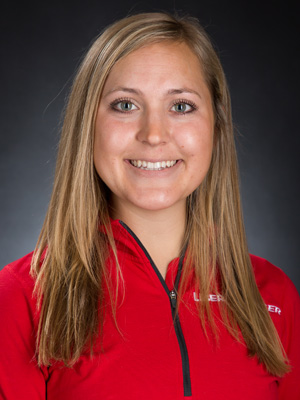 Adkison was most recently at Central Arkansas, where she served as an assistant coach. In her role, Adkison assisted in training sessions and was in charge of preparing and presenting scouting reports. Adkison also assisted in recruiting and organized the team's travel schedule. Along with head coach Jeremy Bishop, Adkison helped lead Central Arkansas to a Southland Conference Championships in 2018 and 2016. During her three years at Central Arkansas the program accumulated 42 wins and a .677 winning percentage.

Adkison has her USSF Class C Liciense and also her USC Goalkeeping Level I diploma. Adkison played collegiate soccer at Harding Univeresity, where she was a two-year captain. Adkison played with the WPSL Treasure Coast Dynamites in Florida.

Adkison at a Glance