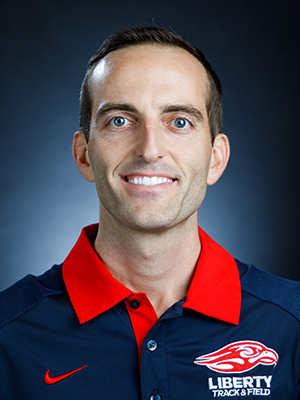 Brandt and his wife, Morgan, have a son, Lee, and two dogs, Rio and El.