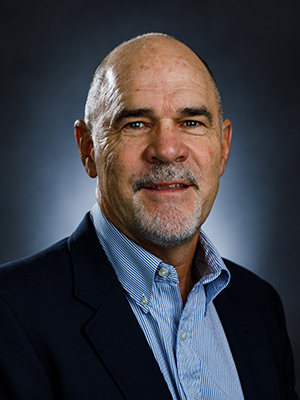 A familiar face has returned to Liberty Mountain with Lance Bingham taking over as Liberty's Director of Track & Field and Cross Country for the 2020-21 athletics year.

The Flames' head coaching role will be Bingham's third stint at Liberty. He first joined the track & field staff as an assistant coach for six seasons from 1995-2001 and then served as associate head coach of the program for 12 more years from 2004-16.

To close out his tenure in Texas, Bingham guided Abilene Christian's men's and women's programs to a pair of third-place finishes at the 2020 Southland Conference Indoor Track Championships.

The Wildcats' men's squad finished in third place at the 2019 and 2020 Southland Conference Indoor Track Championships, the program's best finish since rejoining the league in 2013. The third-place performance for the women's team in 2020 was the team's second-best finish in the last seven years.

In cross country, Abilene Christian captured the Southland women's team title in 2017 and sent a pair of women's runners to that year's NCAA national meet.

While serving as Liberty's associate head coach during the 2004-16 seasons, Bingham helped guide Liberty men's and women's track & field teams to a combined 33 conference titles. Bingham has been a part of the Liberty coaching staff for all three IC4A championship seasons (1996, 2007 & 2008) in program history.

Bingham and his wife of more than 30 years, Kelly, have two children: Brittany Werth and Cody. Kelly currently serves as an online professor at Liberty, teaching graduate level education classes.