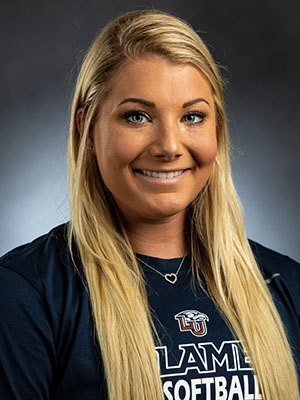 Taylor was elevated to Director of Operations after serving as a graduate assistant during the 2018-19 academic year.

Taylor graduated from Liberty in May 2018 with a bachelor's degree in interdisciplinary studies. She is currently pursuing her master's degree in elementary education.