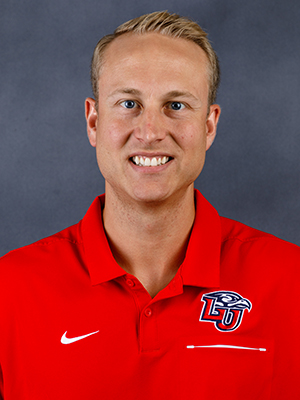 During the 2019 season, Liberty posted its first 20 win season since 2014, going 21-12 overall. The Lady Flames also made their first postseason appearance since 2012, winning two matches in the Postseason NIVC and advancing to the quarterfinals. Liberty was the only NCAA Division I team in 2019 to have three 100-block players, a 1,000-assist player, a 450-kill player, and a 550-dig player. Senior middle blocker Anna Gragg set a program single-season record for hitting percentage while earning all-conference honors for the fourth time.