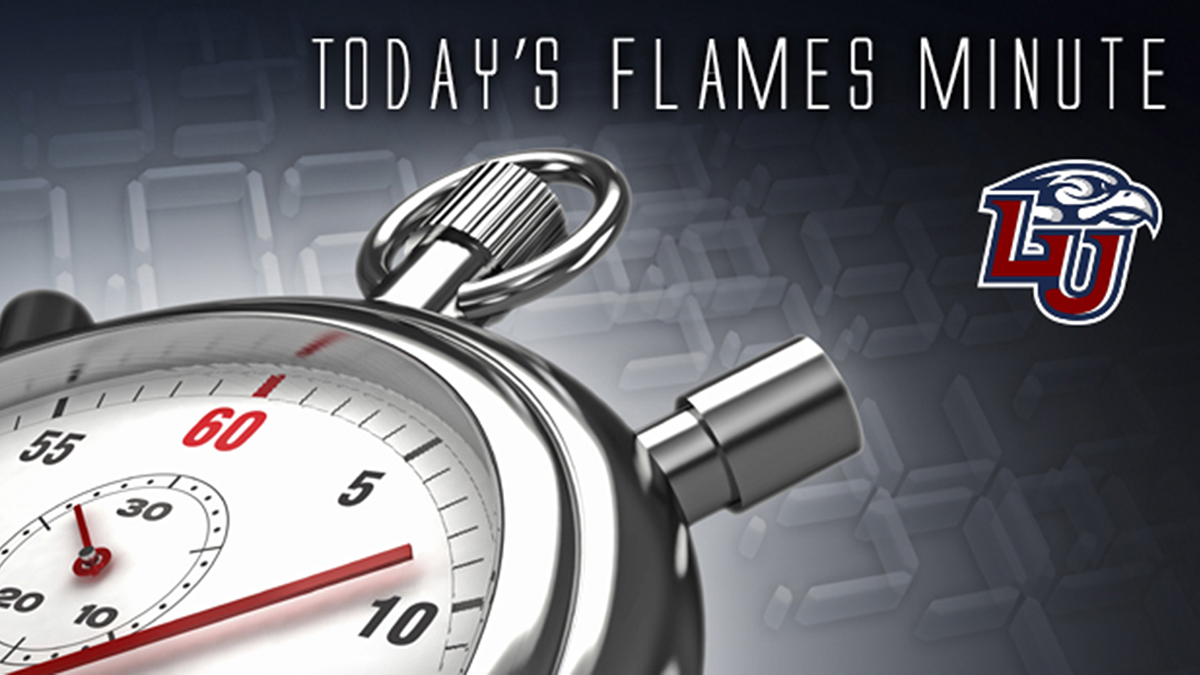 This is your Liberty Flames Minute! Brought to you by Church Mutual Insurance, for this Thursday, April 2, 2020, I'm Nick Pierce.

It's been five years since Liberty decided to bring back Ritchie McKay as it's head men's basketball coach. In that time, McKay has not disappointed. Liberty has won back-to-back ASUN Championships, posted 59 wins over the last two seasons – including an NCAA Tournament game and played in a conference championship game each of the last three years.

"I'm the most blessed coach in the country right now. I'm coaching at a place that I think is the greatest school in the world that you could go to. I believe anything can happen here and I hope we'll see this program reach a level that not even you thought was possible."