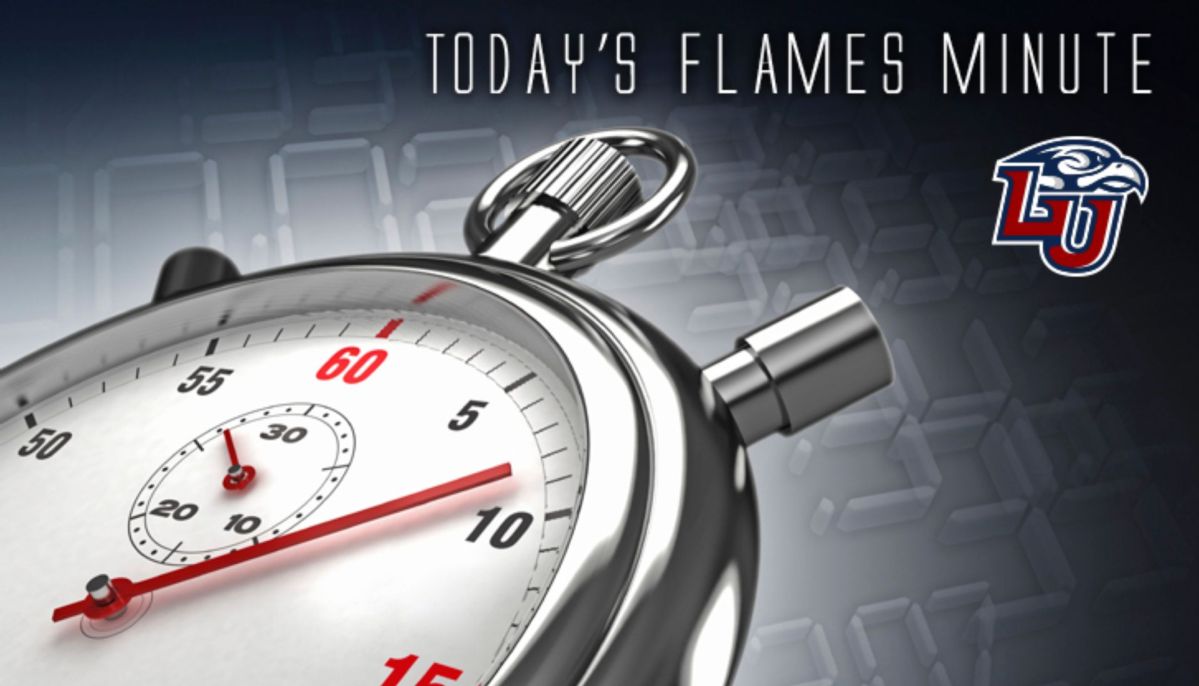 Brought to you by Church Mutual Insurance, for this Friday, October 11, 2019, I'm Nick Pierce.

This year's ASUN preseason men's basketball poll has Liberty picked to repeat as conference champions. Also, Flames senior Caleb Homesley is the ASUN Preseason Player of the Year. That news came Thursday as the Flames are already practicing for the upcoming year. Liberty senior Scottie James was also named to the ASUN preseason all-conference team. The season begins for the Liberty Flames on November 8 in the Vines Center against the Radford Highlanders.

On to women's soccer – Liberty gets an ASUN road win over Stetson. Thursday in Deland, Fla., Gabby Ferrell scored the game's only goal in the 55th minute and the Lady Flames shut out the Hatters, 1-0. Liberty's now won three straight.

The No. 15 ranked Lady Flames field hockey team is at home today for a top-25 matchup with No. 22 Old Dominion. That game begins on Liberty's East Campus at 3 p.m.