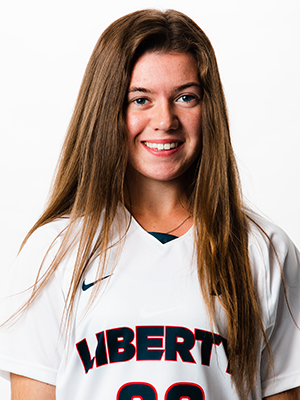 A four-year starter and two-year captain at Oneida high school.

Set a school-record in 2019 for most goals and assists in a single season.

Played for the ECNL soccer club, Western New York Flash, where she was a starter for three years.