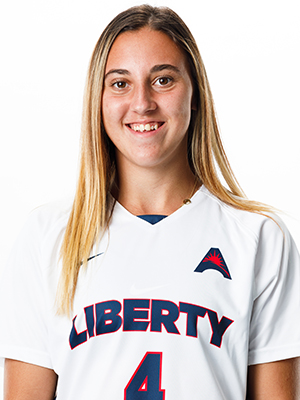 Played in 38 career games at Tennessee, which included six starts.

Playing in the midfield and as a forward, Burkett tallied 14 points throughout her time at Tennessee, including four goals and six assists.

A native of Moseley, Va. where she attended Banner Christian School.

Totaled 175 goals and 28 assists during her time at Banner Christian.

Burkett played club soccer in the ECNL for Richmond United and was a member of the ODP Virginia State team from 2011-14.