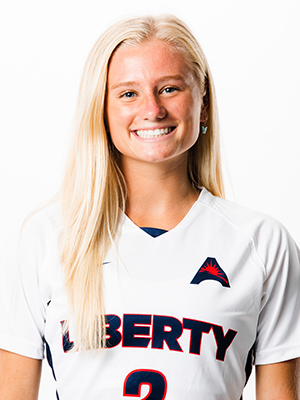 Played one year in Bradenton, Fla. for the IMG Academy before returning to Virginia to play at Ocean Lakes high school.

Played for Richmond United in the ECNL U-19 where they were ranked No. 4 regionally.

Played in the 2019 US DA Soccer National Championship.