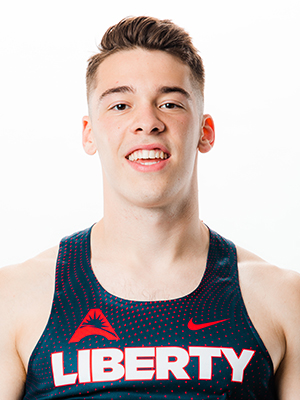 Prep
• Graduated from the International Christian School of Budapest
• As a junior, placed second in the 1,500 at the Danube International Athletics Conference meet
• During his sophomore year, placed eighth in the 400 at the Hungarian National Student Championship
• Also competed in triathlon, basketball and soccer

Personal
• Son of Mark and Laura Newell
• Uncle Daniel Newell competed on the Liberty track & field team as a decathlete
• Birthday is Feb. 15
• Plans to be an exercise science major