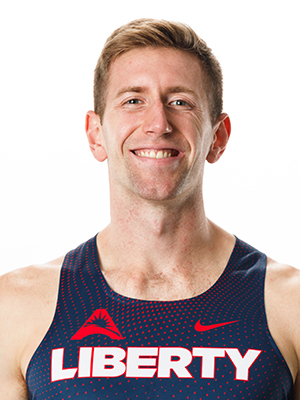 2017 Outdoor Track & Field (R-Fr.) • Big South men's javelin runner-up with a personal-best throw of 220-1, which ranks No. 4 in program history • Ended up 19th in the javelin at the NCAA Division I East Preliminary Round meet, just seven places and less than seven feet away from advancing to Eugene. He finished third among freshmen at the meet. • Heaved the javelin 201-5 in the first track & field competition of his life to place second at the CSU Spring Break Invitational • One week later, came in fourth at the FSU Relays javelin with a mark of 210-2 • Big South Presidential Honor Roll member 2015-16 • Attended Liberty but was not a part of the track & field team