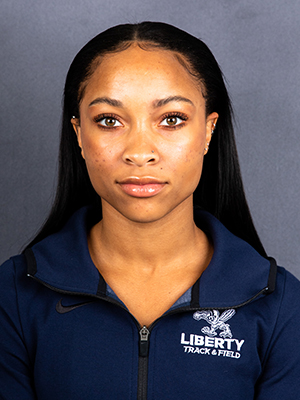 2019 Indoor Track & Field (So.)
• Placed third in the triple jump at both the ECAC (season-best 40-6.25) and ASUN meets. Her ECAC effort was good for No. 3 in program history
• Finished sixth in the ASUN long jump final