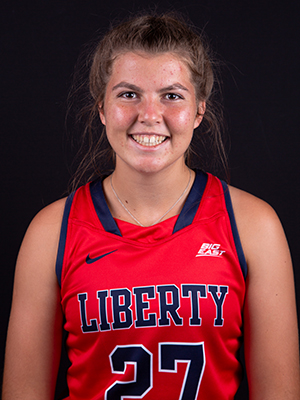 Prep
• Graduate of St. Anne's Diocesan College
• Guided her team to a second place finish at the St. Mary's Hockey Festival and finished tied for second on the squad in goals during her senior campaign
• Member of St. Anne's squad which placed third in the Top 12 Tournament, featuring the top 12 schools in the country
• Helped her team place seventh at the St. Mary's Hockey Festival as a sophomore