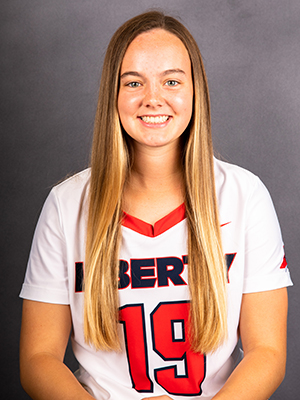 Prep
• Graduate of Cambridge High School
• Earned US Lacrosse Academic All-American honors as a senior
• Received Scholar-Athlete recognition all four years
• Served as a team captain during senior season
• Scored 74 goals and had 32 assists, 106 points, 92 ground balls and 94 draw controls during her high school career
• Guided her squad to a state runner-up finish as a sophomore and an elite eight appearance and a  No. 10 ranking in the Southeast region as a junior
• Competed at the club level with Southern Zone Lacrosse, based out of Atlanta, Ga.