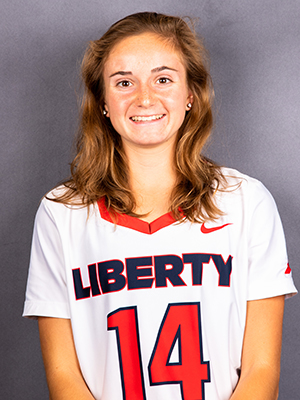 Personal
• Daughter of James and Kathryn Little
• Brother, Brendon, was drafted by the Chicago Cubs in the first round of the 2017 MLB June Amateur Draft and most recently pitched for the Myrtle Beach Pelicans (class A advanced) in 2019
• Majoring in public health
• Birthday is Nov. 11