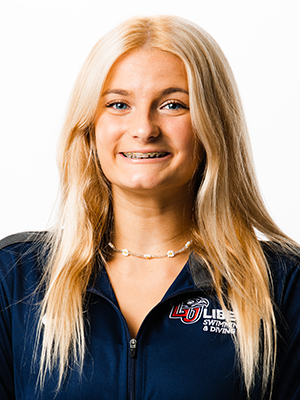 Personal
• Daughter of Robert and Rosemary Freece
• Father, Robert Freece, played football at Widener University
• Intends to major in nursing, with the goal of becoming a nurse at a children's hospital
• Birthday is April 25