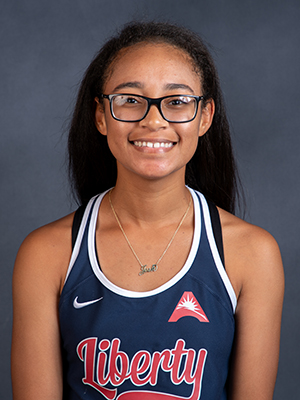 Prep
• Finished her junior career in 2016 as a Blue Chip and was ranked as high as No. 17 in the country
• Won tournament matches against: No. 5 Salma Ewing (signed with USC), No. 7 Victoria Flores (signed with Georgia Tech), No. 13 Hannah Zhao (signed with Duke) and No. 15 Christie Wan (signed with Columbia)
• Qualified for finals at the Cal State Northridge ITA
• Claimed the Claremont-Mudd Scripps College ITA title
• Reached the finals at the ITF Spring National Championships in 2014