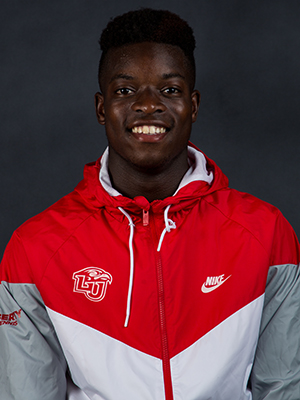 Previous School
• Posted a 12-5 mark in spring singles match for Tennessee, including a 4-1 mark in the No. 3 slot and 2-0 mark at No. 2
• Recorded seven doubles victories, all of which came with partner Andrew Rogers, in lone spring season for the Vols

Personal
• Son of Alfred Muamba and Melanie Bibomba
• Intends on majoring in kinesiology
• Birthday is Aug. 28