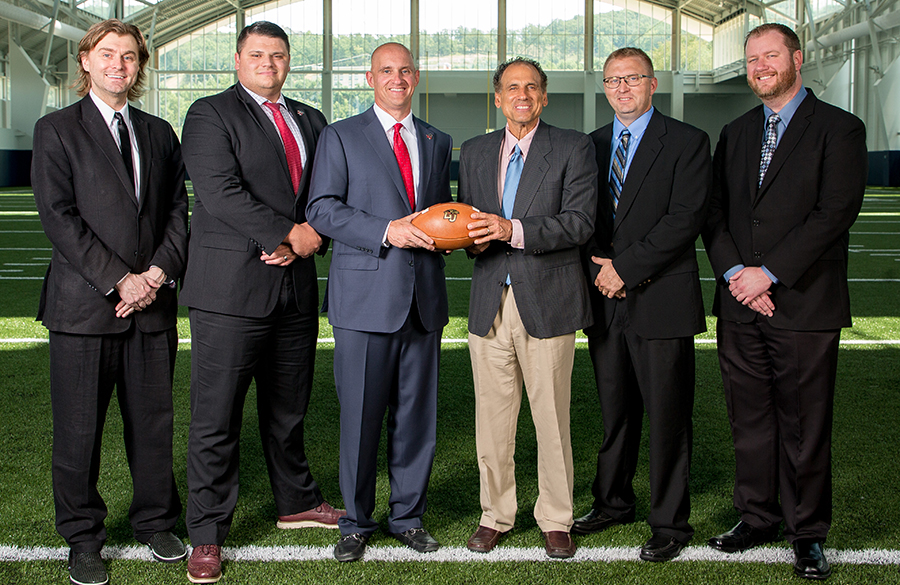 The Liberty Flames Sports Network is the best way to follow Liberty Flames Football at home and on the road. The tailgate show begins 90 minutes prior to kickoff. Hosted by Nick Pierce, Matt Camire, and Jamie Hall, the tailgate show provides the most in-depth pregame radio coverage of Liberty Football. Fans will hear commentary from coaches and players, along with the exclusive pregame insights from Liberty's Head Coach.

Alan York and Paul Rutigliano team up for their eighth season together in the radio booth. During the live radio broadcast, Nick Pierce reports from the sideline, and live studio reports keep you up-to-date on scores from across the country. At the conclusion of the game, Coca-Cola presents the Postgame Locker Room Report where fans will hear from Liberty players and coaches. 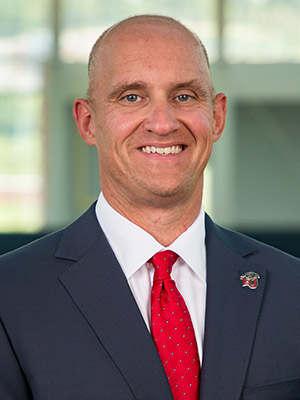 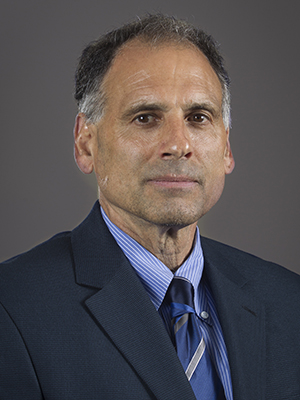 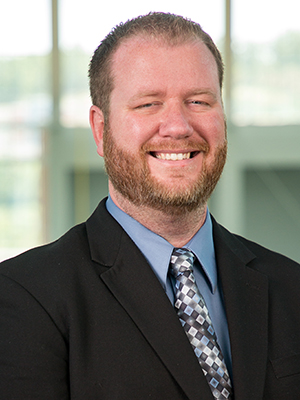 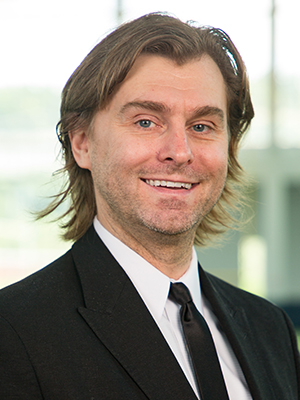 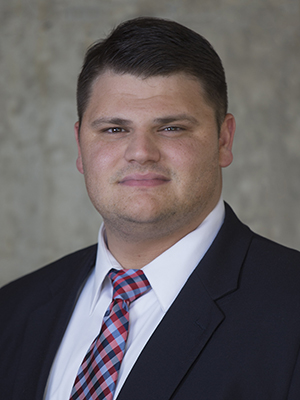 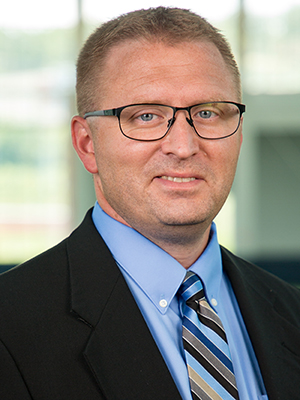