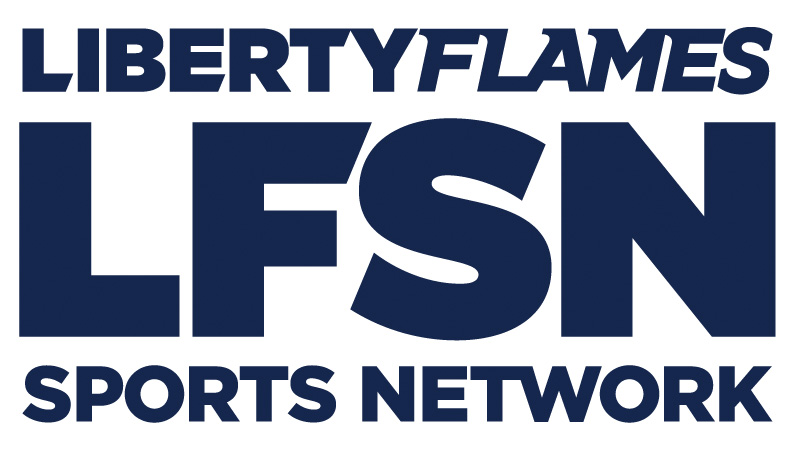 During the 2018-19 academic year, Flames fans can catch all the action on the Liberty Flames Sports Network (LFSN), which is comprised of Liberty’s radio and television networks and has covered Flames athletics since 1981.

The flagship radio station for Liberty Football is The Journey 88.3 FM in Lynchburg, Va. The 50,000-watt station is part of The Journey FM Radio Network, which has 18 affiliates that cover Virginia and much of North Carolina.

Fans may also follow Liberty Athletics on WFFP Channel 24, the flagship television station of LFSN. The station airs football as well as baseball, men’s and women’s basketball, field hockey, ice hockey, lacrosse, soccer, softball, and volleyball games. The station can be viewed on all satellite and cable systems throughout Southwestern and Central Virginia.

LFSN’s television broadcast team consists of trained professionals who have worked for most of the major sports networks in the United States, including ESPN, ABC Sports, CBS Sports, NBC Sports, NASCAR, SportSouth, Comcast, and Fox Sports. 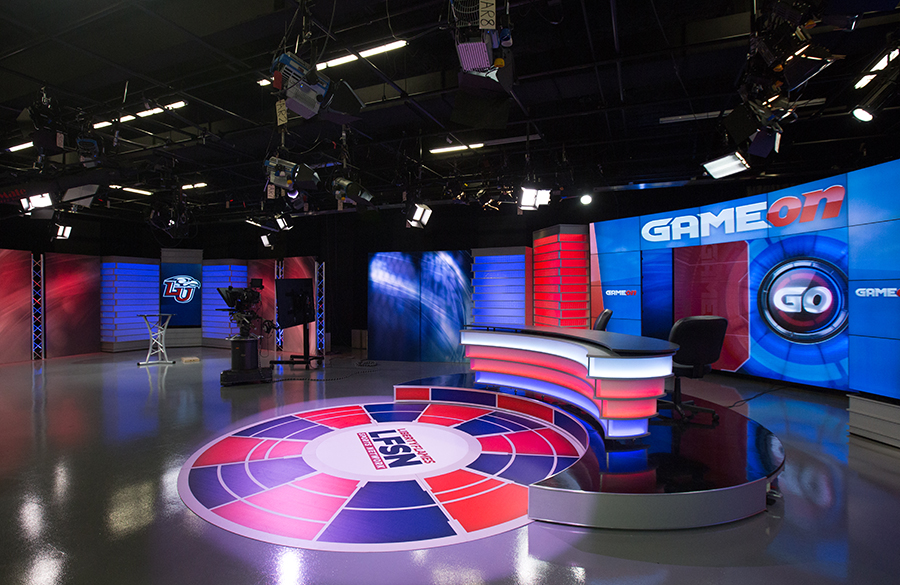