Four signees from the Commonwealth of Virginia including All-American Josh Henderson highlight a group of 10 student-athletes who have signed a National Letter of Intent to attended Liberty University for the 2012-13 academic year.

"This is a very strong group of 2012 signees and we are very happy to welcome them all to the Liberty baseball family," stated head coach Jim Toman.  "They have an outstanding skill set and understand the mission of our school."

"We feel like this could be one of our top early signing classes.  More than likely, we will need to sign a few more pitchers in the spring.  Jason Murray, Garrett Quinn, and the rest of the staff have worked extremely hard to sign this class.  I believe the school-record 42 wins in 2010 and the school-record seven players drafted professionally this past year helped us in the recruitment of these young men.

"The main factor in securing this class was the announcement by Chancellor Jerry Falwell Jr. and Athletic Director Jeff Barber of the new stadium being built here for the 2013 season.  Recruits see the commitment our administration has shown to the program and they want to be a part of it.  Now we cannot only say that we are one of the top Christian schools in the nation, but that we will also have a brand new stadium that some of the top players from around the country will want to call home!"

Liberty is scheduled to open its 2012 season at Riley Park in Charleston, S.C., against Richmond on Feb. 17, as part of The Citadel Challenge.

The following is a look at and Toman's thoughts on the program's signees: 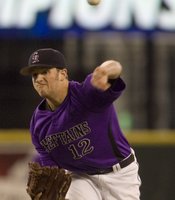 "Skye is a left-hander out of junior college, with a solid curveball and changeup. He has shown outstanding command.  He had an outstanding freshman season at Edmonds CC and a great summer with the Everett Merchants.  We expect Skye to impact our pitching staff immediately." 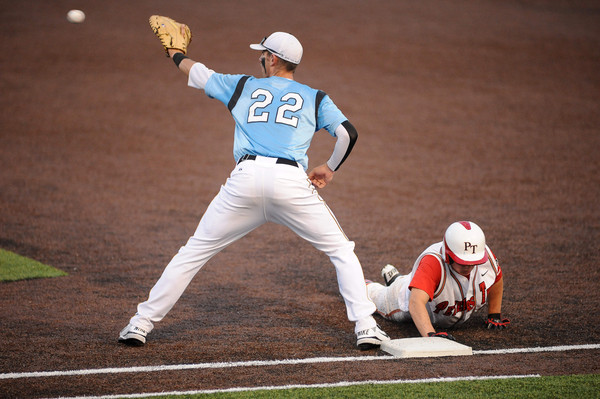 "Austin was our first commitment of the 2012 class.  The Bream name has a long legacy at Liberty, and we are delighted to be adding another Bream to the Liberty family.  He has an advanced offensive approach and is also a quality defensive first baseman." 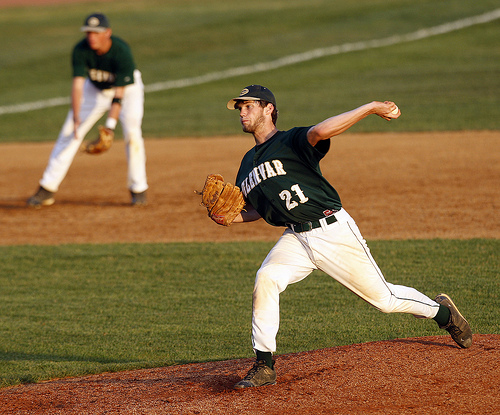 "Todd reminded us of Steven Evans (former Liberty Pitcher – 13th round draft picked).  He projects as 6-4 200 lb. and low 3/4 left-hander that has good command and tremendous upside.  He will have an opportunity to pitch very early in his career." 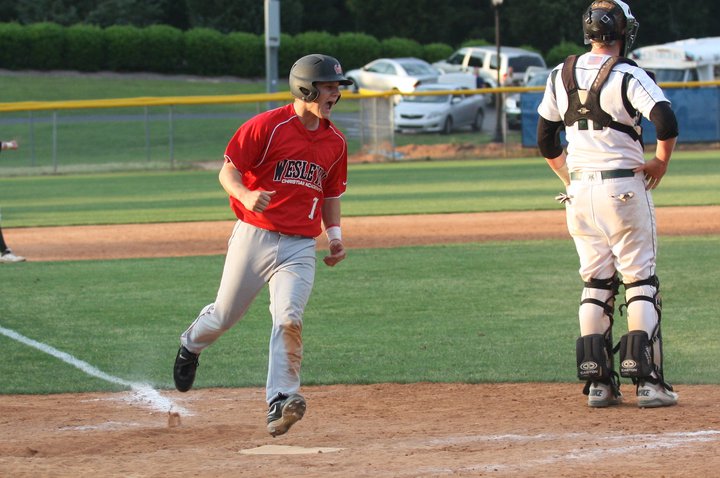 "Brandon came to our camp and impressed the staff.  He has a short compact swing and is a solid defensive outfielder.  He brings another left-handed bat to the lineup." 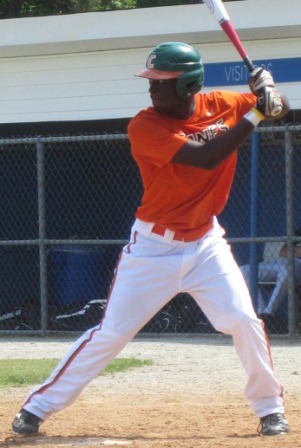 "Josh arguably has the top credentials of any signee in Liberty Baseball history.  He has been ranked as high as No. 1 in the state and chose Liberty over many of the top programs in the nation.  He should be an impact player for us as a freshman." 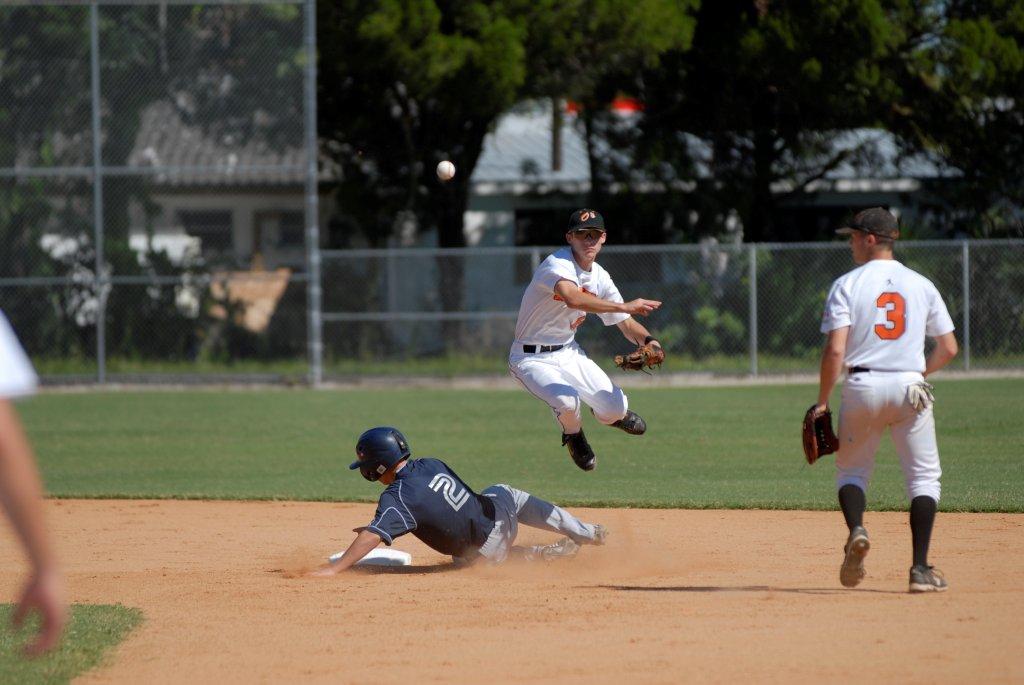 "Jake had the best actions of any of the shortstops we saw at the North Carolina State Games.  When he adds a little more physicality, we feel like he can become a tremendous shortstop for us." 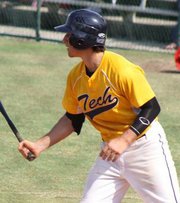 "Nick is a high energy outfielder with a quick bat and a nice swing from the left side.  He has very good speed, plays excellent defense, and will fight for a job immediately in the outfield."

"Joel is a versatile athlete who can play three different infield positions.  He has Division I experience, understands how to play the game, and will be an excellent addition to our ballclub."

"Nick also came to our camp and showed tremendous power to all fields.  He is a very physical player, with a strong work ethic.  We are looking forward to seeing him hit!" 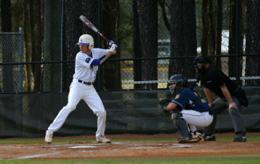 "Sammy is one of the top hitters we saw during the recruiting process.  He uses the entire field and has very mature at-bats for a young hitter.  When he puts on 15-20 pounds of muscle he has a chance to become a middle of the order hitter for us."