Baseball Under the Lights Photo Gallery

Last Friday marked the inaugural night baseball game at Worthington Stadium, on the campus of Liberty University. The No. 18 Coastal Carolina Chanticleers and the Flames squared off in each team's Big South Conference opener, with the first pitch taking place under the lights at 7 p.m. 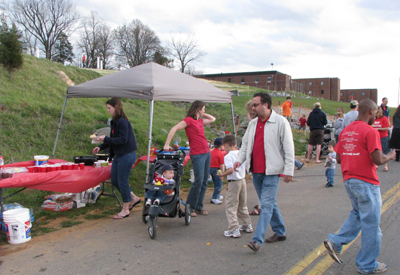 Fans at the Athletics Department tailgate. 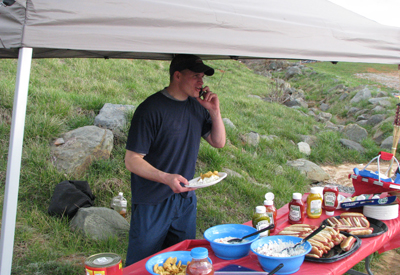 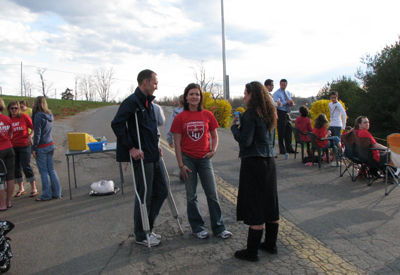 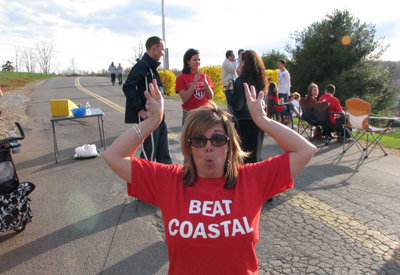 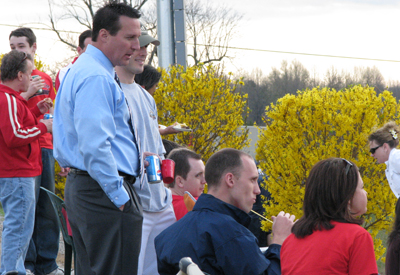 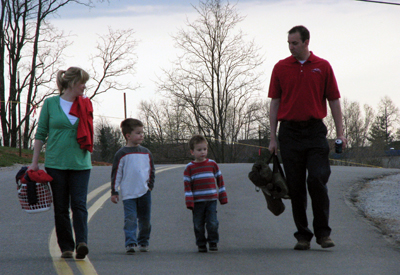 Senior Associate Athletics Director Mickey Guridy and his family arrive at the tailgate. 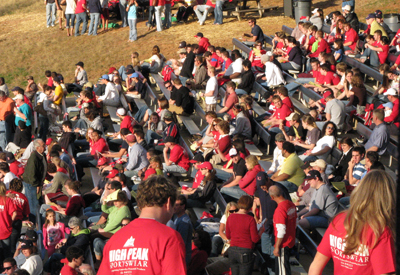 Fans start to grab their seats. 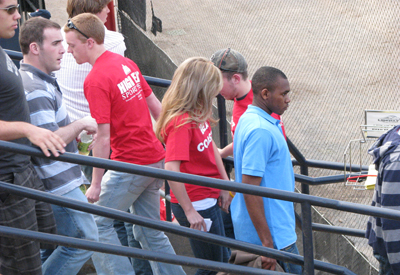 Fans continue to enter the seating area at Worthington Stadium. 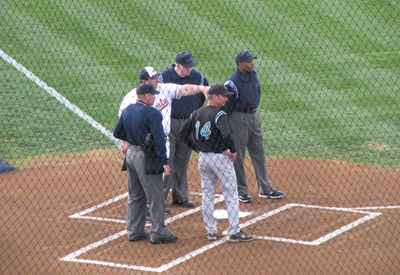 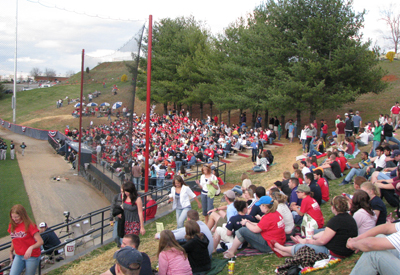 Seating begins to fill up prior to first pitch. 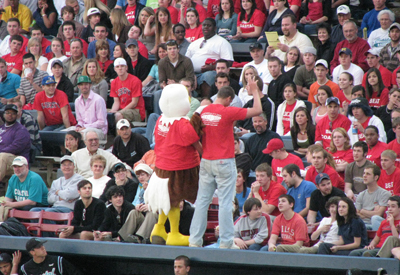 Sparky and a fan address the crowd. 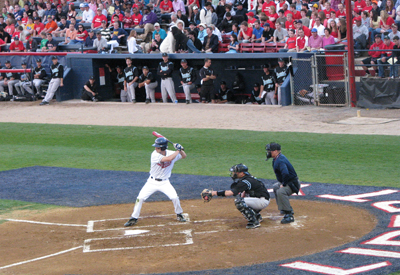 Flames leadoff hitter Tim Rotola steps into the batter's box in the bottom of the first inning. 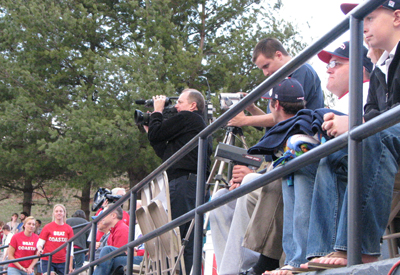 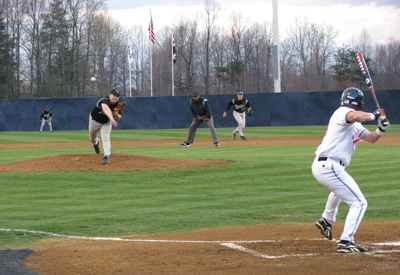 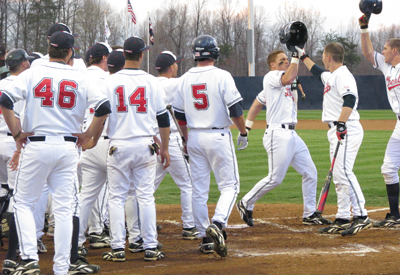 P.K. Keller's is greeted at home after his two-run blast. 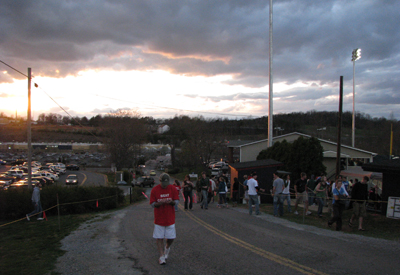 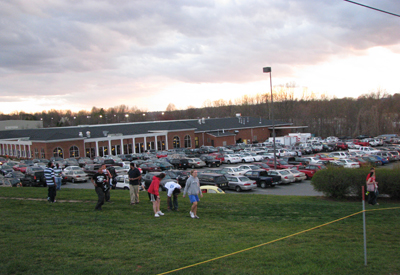 Fans still coming to the game. 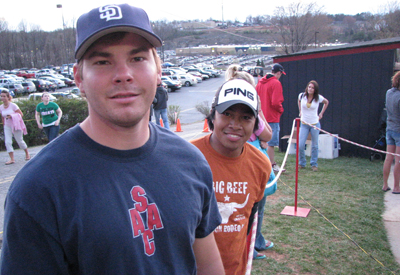 Stephen Hawk and Jay Calvo of the Liberty golf team were in attendance. 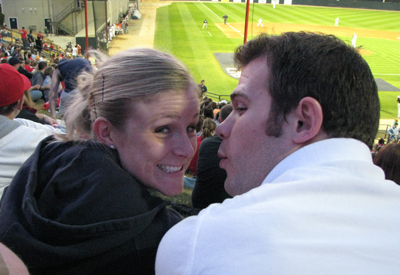 Volleyball and Women's Basketball trainer Maddy Bosek and her husband Rory
are caught enjoying a moment at the game. 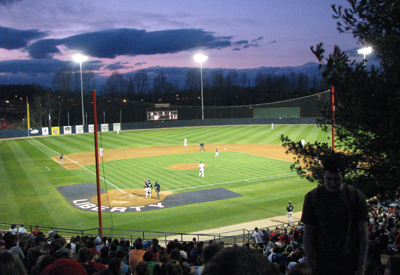 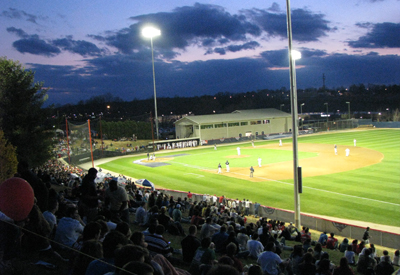