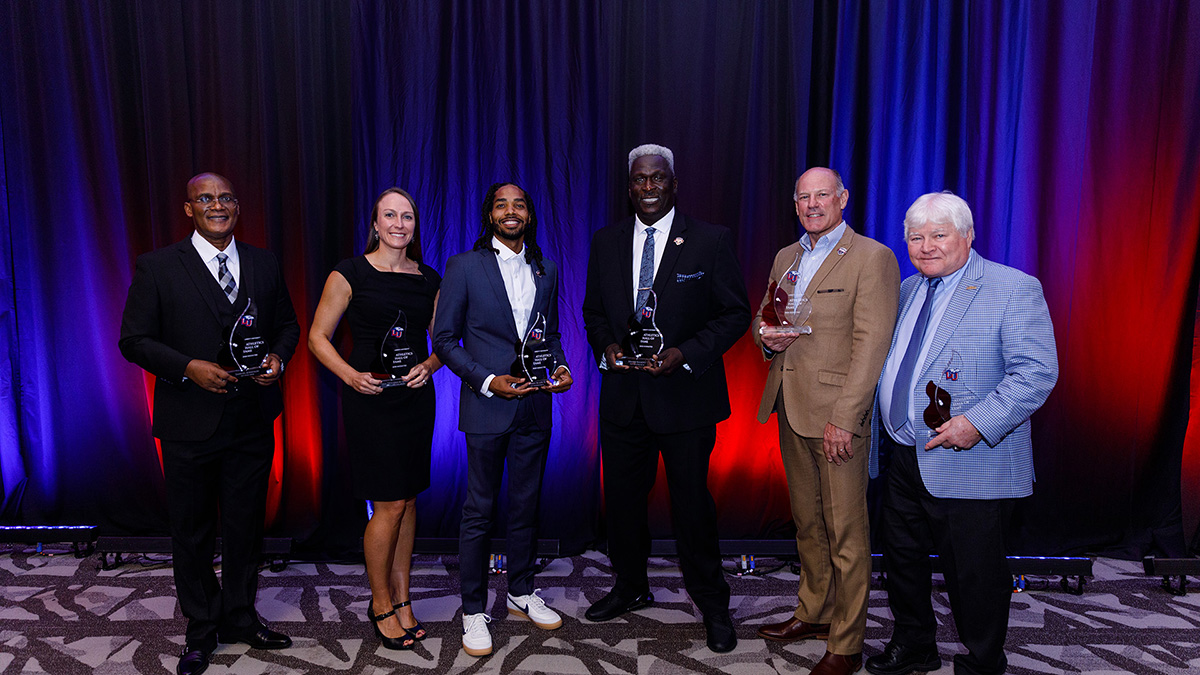 Six new members were inducted into the Liberty Athletics Hall of Fame during a ceremony, Friday night.

The six-member class, the 12th to be inducted into the Liberty Athletics Hall of Fame, will be honored during special ceremonies surrounding Liberty's Homecoming Weekend football game against ULM on Saturday at Williams Stadium.

Mincey was the second-ever player in program history selected in the Major League Baseball Draft. He was selected by the Pittsburgh Pirates in the 21st round in 1976, but he elected to return to Liberty for his senior season.