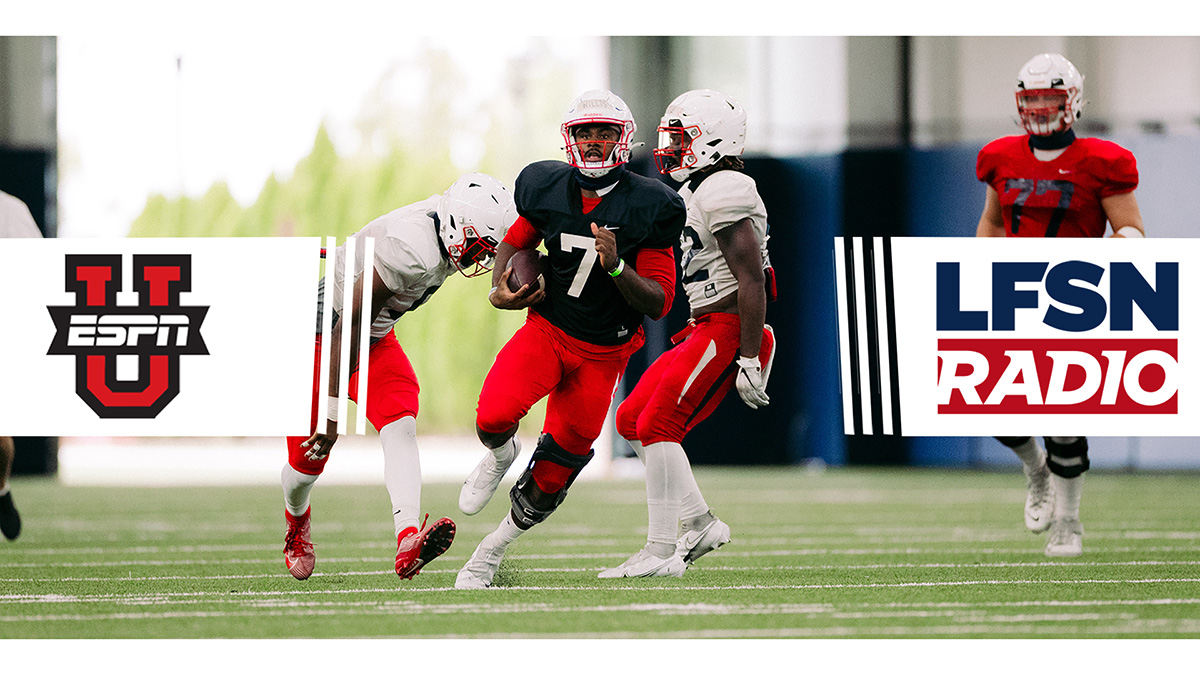 The Flames kick off their 2020 10-game schedule this weekend when Liberty travels to Bowling Green, Ky., to take on Western Kentucky on ESPNU and the LFSN Radio Network.

2. Both Liberty and Western Kentucky won bowl games under the direction of first-year head coaches in 2019. Hugh Freeze led the Flames to a Cure Bowl victory, while Tyson Helton coached the Hilltoppers to a win in the First Responder Bowl.

3. Liberty begins its third FBS campaign looking to continue making history. The 2018 Flames became the ninth team ever to win 6+ games in their FBS debut season. The 2019 Flames were the third team to win a bowl game during their first season of bowl eligibility.

5. Liberty, LSU and Oklahoma are the only FBS teams who have to replace a 3,000-yard passer (Stephen Calvert), a 1,000-yard rusher (Frankie Hickson) and a 1,000-yard receiver (current Washington Football Team WR Antonio Gandy-Golden) this season.

6. One of two transfers is expected to make his starting QB debut for the Flames on Saturday, including Malik Willis (Auburn) and Chris Ferguson (Maine). See page 4 for a list of Liberty's top performances by QBs in their Flames starting debuts.

• Mark the Flames' second straight victory in a season opener played on the road, following their 48-45 triumph at Baylor on Sept. 2, 2017.

• Improve the Flames' all-time record against Western Kentucky to 3-0.

• Give the Flames a winning all-time record (2-1) versus Conference USA opponents.

• Lift the Flames' all-time record when playing in Kentucky to 4-5.

• Represent the Flames' third consecutive triumph when playing on Sept. 19.