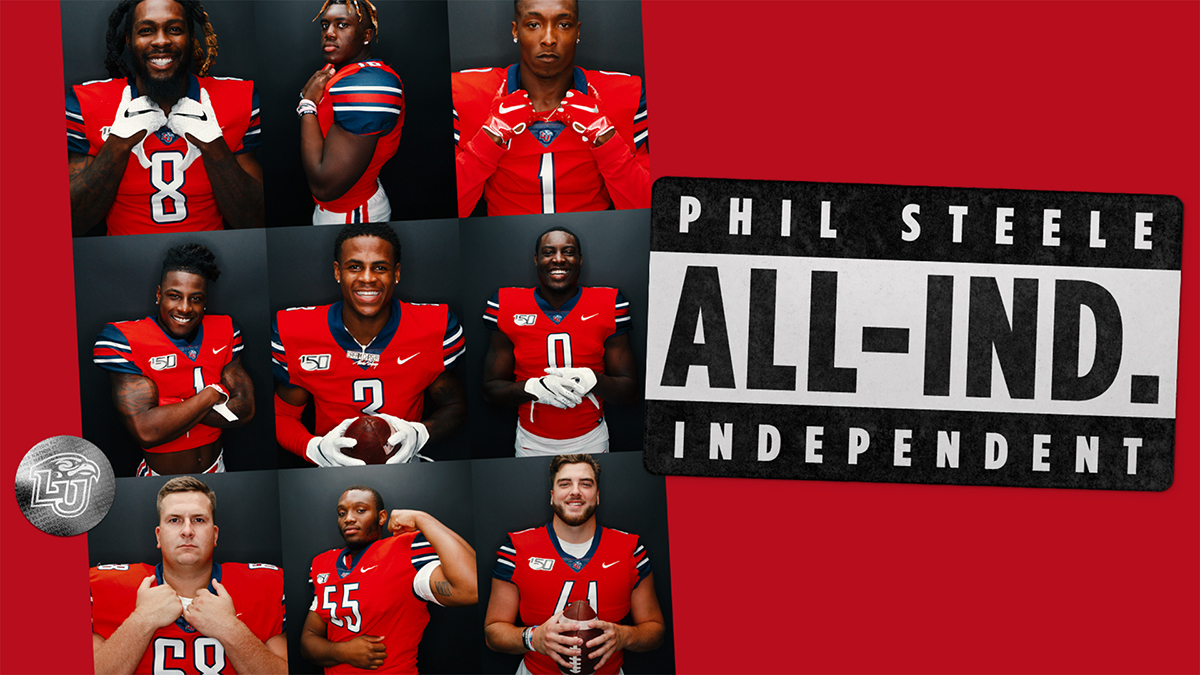 The annual preseason publication, which will hit newsstands in the coming weeks, has released its Preseason All-Independent Team, today.

BYU led all the FBS independent programs with 14 selections, followed by 13 for Notre Dame, 11 for Army, nine for the Flames, six for New Mexico State, four for UConn and three for UMass.

Clark saw playing time in all 13 games as a true freshman and started the last seven contests in 2019. He finished the season with 39 tackles (25 solo, 14 assisted), 8.5 tackles for a loss (29 yards), 5.5 sacks (24 yards) and a forced fumble during his collegiate rookie season.

Louis also saw significant time on the field as a true freshman, playing in 11 games. He ranked 13th in the country in kickoff return yards, averaging 27.6 yards per return. He returned a kickoff 97 yards for a touchdown against Maine and finished the season with 662 total return yards, the sixth-best total in school history.

Mack, who sat out the 2018 season due to NCAA transfer rules, finished his first season on the field for the Flames rushing for 792 yards and seven touchdowns in 2019. He had three 100-yard games and scored a touchdown in Liberty's win over Georgia Southern in the FBC Mortgage Cure Bowl.

Scruggs started 11 of the 12 games he saw action in during the 2019 season. The rising junior ranked fifth on Liberty's roster with 58 tackles (32 solo, 26 assisted). He added 4.5 tackles for a loss (8 yards), three pass breakups, two interceptions and a fumble recovery.

Douglas redshirted after playing four games during the 2019 season. During his limited time on the field, the redshirt freshman had nine receptions for 136 yards, including a 31-yard touchdown catch during a road victory at UMass.

In his first playing season since transferring from Colorado and moving to a tight end role, Huntley saw playing time in 12 of the Flames' 13 games, last year. He led all tight ends with 196 receiving yards and scored a 57-yard touchdown during Liberty's Cure Bowl win over Georgia Southern.

James saw playing time in all 13 games during his first season with the program in 2019. He finished the year with 19 tackles (seven solo, 12 assisted) and added 1.5 tackles for a loss (three yards) along with a quarterback hurry.

Mock has served as Liberty's starting long snapper each of the last two seasons. Last year, he worked with punter Aidan Alves, who was named to the Ray Guy Award watch list. Alves averaged more than 4.0 yards per punt longer than his freshman season (37.0 average in 2018; 41.6 average in 2019).

Schultz transitioned to left tackle in 2019, starting all 13 games. He graded out an 82.3 percent and helped the Flames record 39 pancake blocks. He was a part of an offensive line that allowed quarterback Stephen Calvert (12,025 passing yards and 93 touchdowns) and wide receiver Antonio Gandy-Golden (3,814 yards and 33 touchdowns) to finish their careers as the program's all-time career leaders in passing and receiving statistics, respectively. 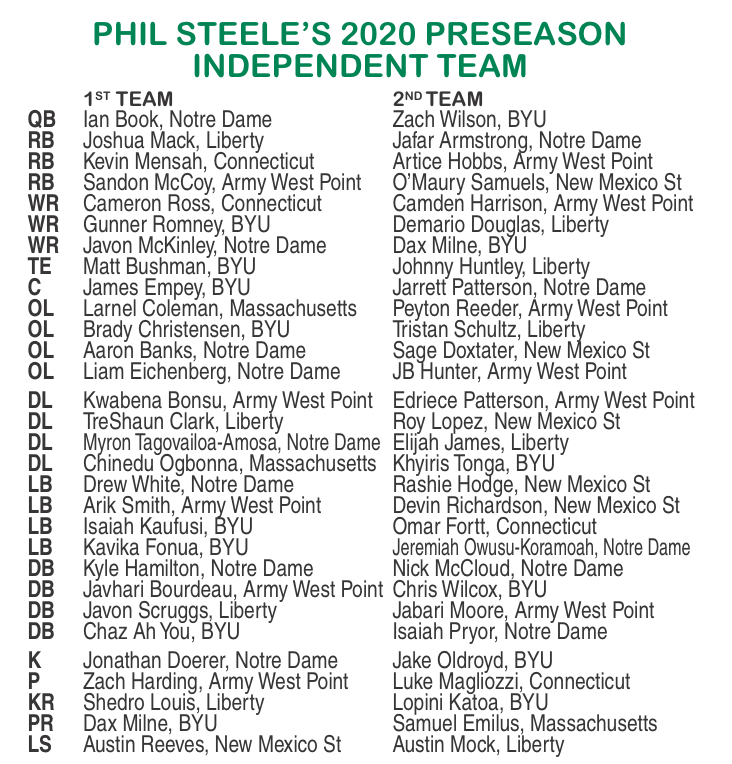