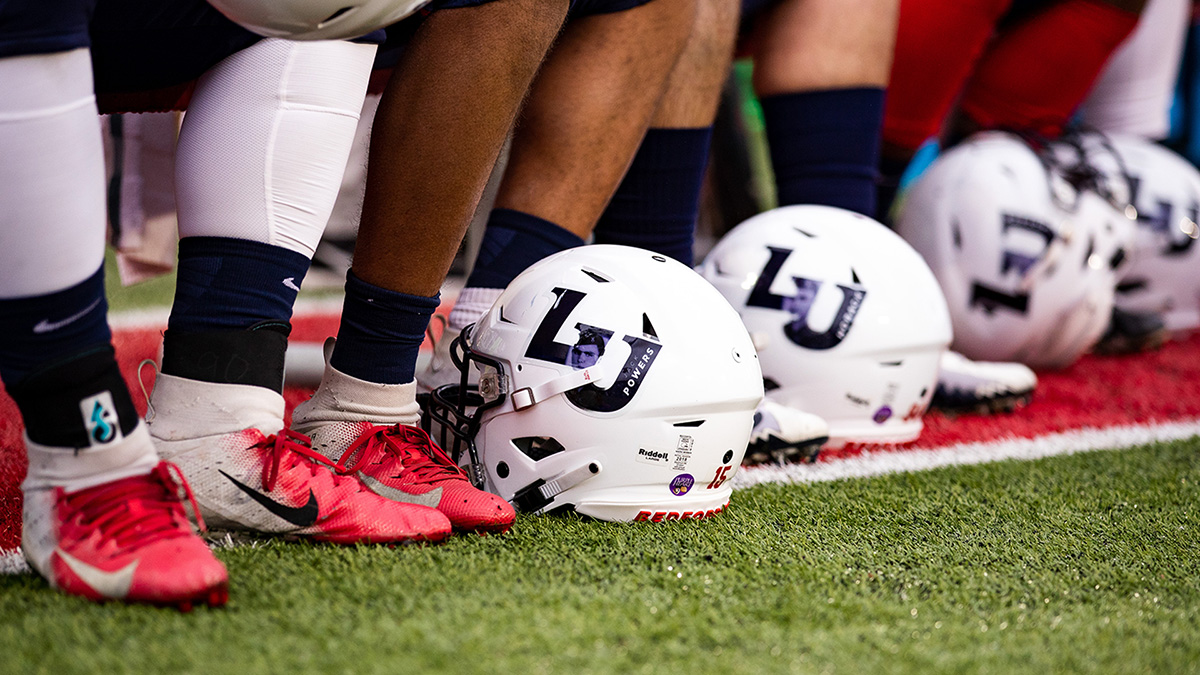 On Monday, Liberty University announced that in light of Virginia Governor Ralph Northam's emergency ban on public gatherings of 100 people, it will transition most of its residential classes to an online digital format starting Monday, March 23.

Liberty's 2020 home schedule is very balanced with home games every other weekend, never keeping Flames Nation waiting too long for a return visit to Williams Stadium to cheer the Flames on to another victory. The Flames open the home portion of their schedule on Sept. 12 against North Carolina A&T.

Flames Nation can reserve their season tickets for as low as $70 per person for general admission seating, giving college football fans a chance to watch the highest level of competition for less than $12 per game.

By visiting www.LibertyFlames.com/Tickets, fans can see the variety of numerus season ticket options available throughout the 2020 season.