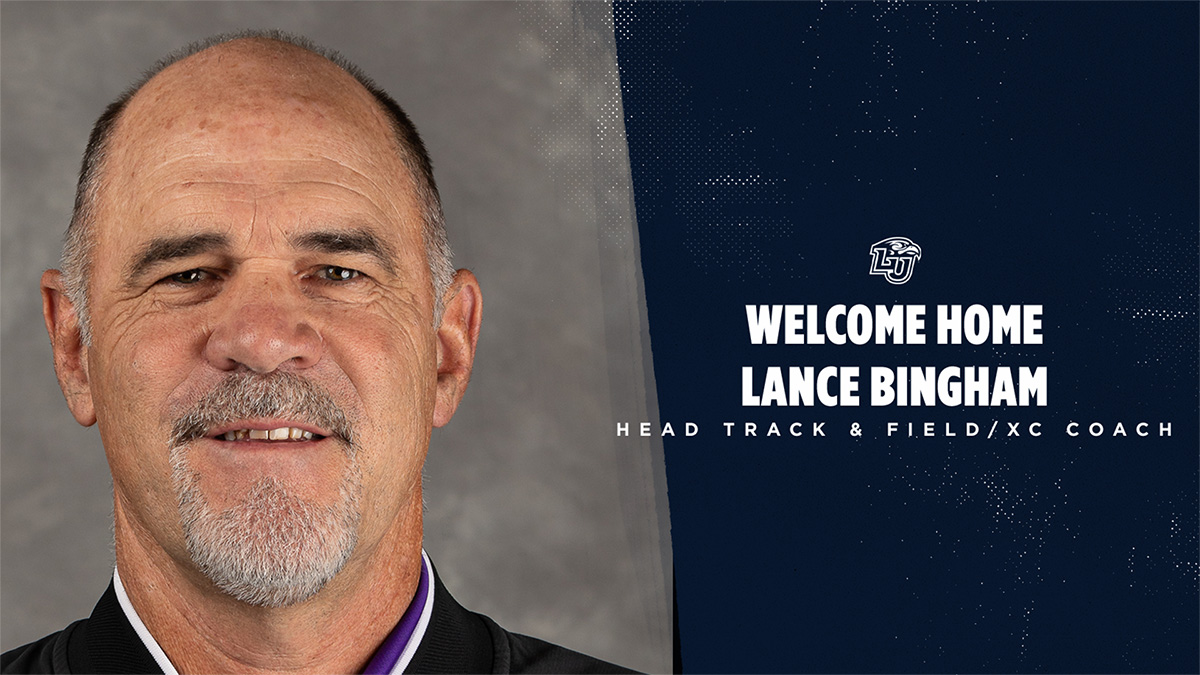 A familiar face will be returning to Liberty Mountain with the announcement of Lance Bingham as Liberty's Head Track & Field and Cross Country Coach for the 2020-21 athletics year.

Much like Tolsma, who will finish out his 34-year coaching career with the Flames during the spring outdoor season, Bingham will remain with Abilene Christian throughout the rest of the 2019-20 athletics season.

The Flames' head coaching role will be Bingham's third stint at Liberty. He first joined the staff as an assistant coach for six seasons from 1995-2001 and then served as associate head coach of the program for 12 more years from 2004-16.

The Wildcats' men's squad has finished in third place at the 2019 and 2020 Southland Conference Indoor Track Championships, the program's best finish since rejoining the league in 2013. The third-place finish for the women's team in 2020 was the team's second-best finish in the last seven years.

In cross country, Abilene Christian had its best finish since 2013, last fall, with both the men's and women's programs finishing in third place.

While serving as Liberty's associate head coach during the 2004-16 seasons, Bingham helped guide Liberty men's and women's track & field teams to a combined 33 conference titles. Bingham has been a part of the Liberty coaching staff for all three IC4A championship seasons (1996, 2007 & 2008).

"I am very grateful to President Falwell, Ian McCaw and Todd Patulski for the opportunity to serve at Liberty University again. It will be an honor to carry on the mission to serve Jesus Christ through track and field where Coach Tolsma has established such an outstanding program of excellence, both on and off the field of competition. Years ago, I remember Dr. Falwell talking about 'Training Champions for Christ'. To be part of fulfilling this dream at the highest level is truly a blessing. It is certainly bittersweet for us as we have grown to love and admire the athletes, coaches as well as, the administration at Abilene Christian University and so these goodbyes will also be difficult.  We look forward to finishing strong here at ACU before once again making the transition back to Lynchburg."
Lance Bingham, Liberty's Head Track & Field and Cross Country Coach

"We are blessed and excited to welcome Lance Bingham back to Liberty to lead our men's and women's cross country and track and field programs," said Director of Athletics Ian McCaw. "Lance has enjoyed considerable success as a head coach and his familiarity with Liberty is a tremendous asset for our program. He will be a wonderful mentor and role model for our student-athletes and aligns with our vision of training champions for Christ, providing a high quality student-athlete experience and achieving victory with integrity."
Ian McCaw, Liberty University Director of Athletics