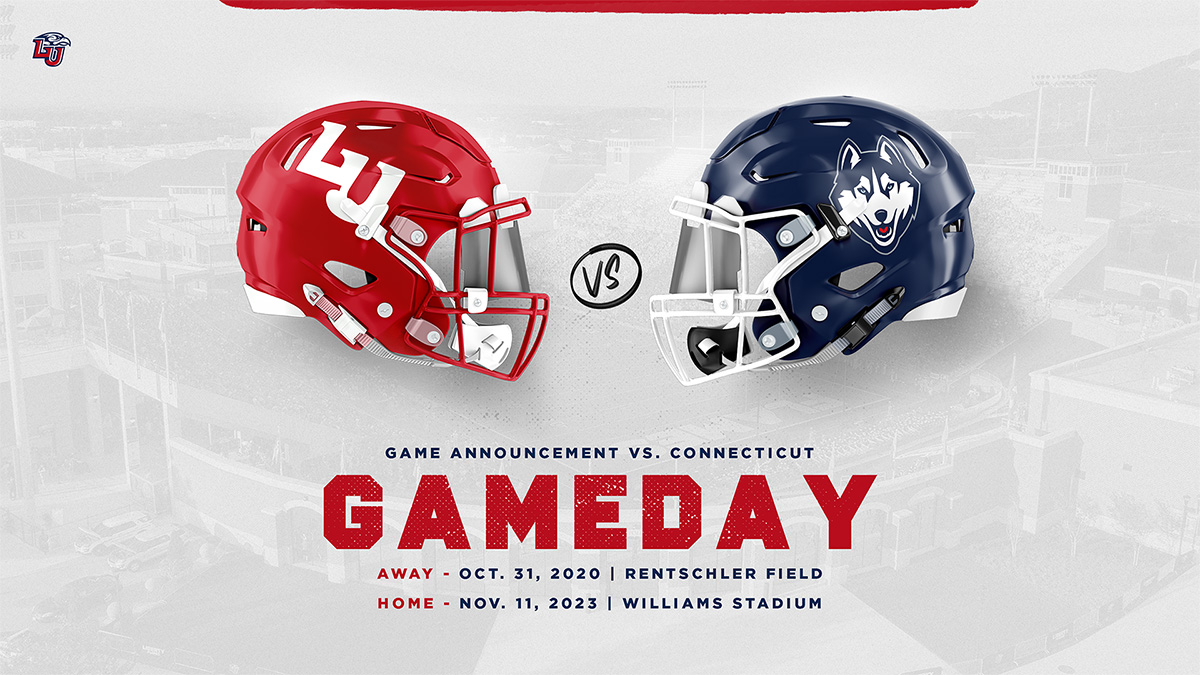 Liberty continues to fill out its future football schedules, as it announced a home-and-home series with Connecticut, today.

The Flames will travel to East Hartford, Conn., on Oct. 31, 2020 to face the Huskies at Pratt & Whitney Stadium at Rentschler Field. The game will mark Liberty's second trip to Connecticut and the first since 2005.

The two teams will complete the series in 2023 when UConn makes its first-ever trip to Williams Stadium in Lynchburg on Nov. 11, 2023.

The Oct. 31, 2020 game will replace a previously announced match-up between Liberty and Virginia that was scheduled for Nov. 7, 2020 in Charlottesville, Va. The two schools have mutually agreed to move the game to Oct. 14, 2023 at Scott Stadium.

The Flames have already announced completed football schedules for the 2020, 2021 and 2022 seasons, plus future matchups through the 2031 season.