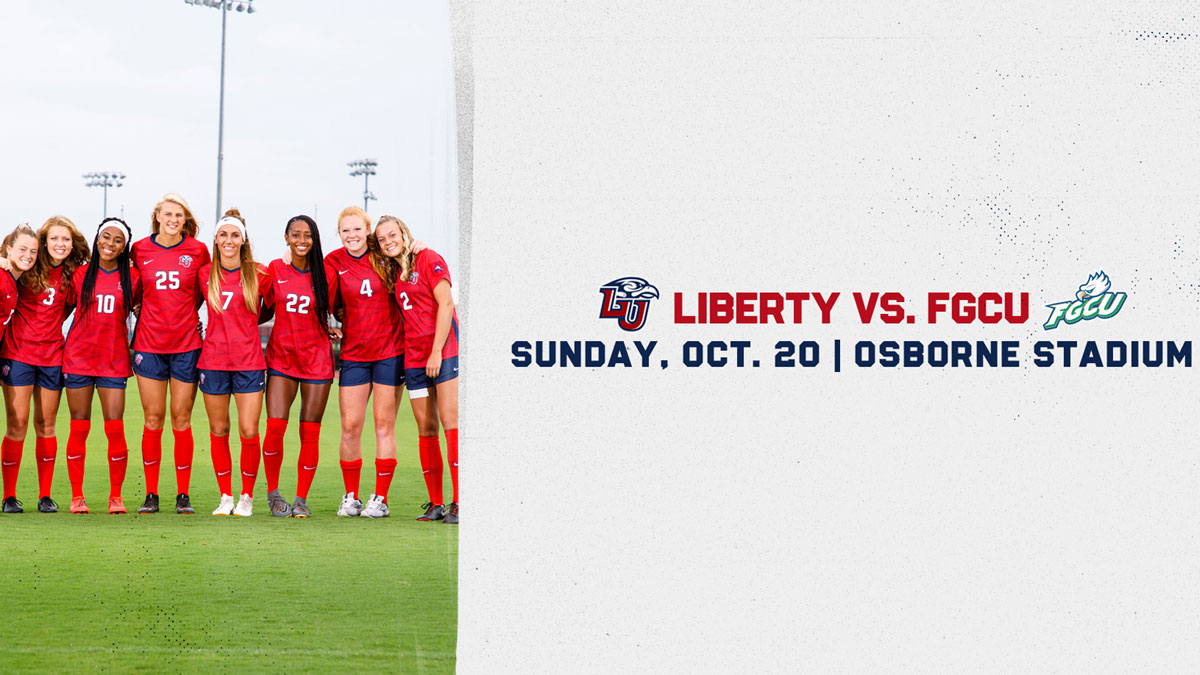 Liberty women's soccer will host FGCU on its final regular season game at Osborne Stadium as the Lady Flames will honor its seven seniors that have accumulated 38 wins over four years, including a Big South regular season title and an appearance in the NCAA Tournament in 2016.