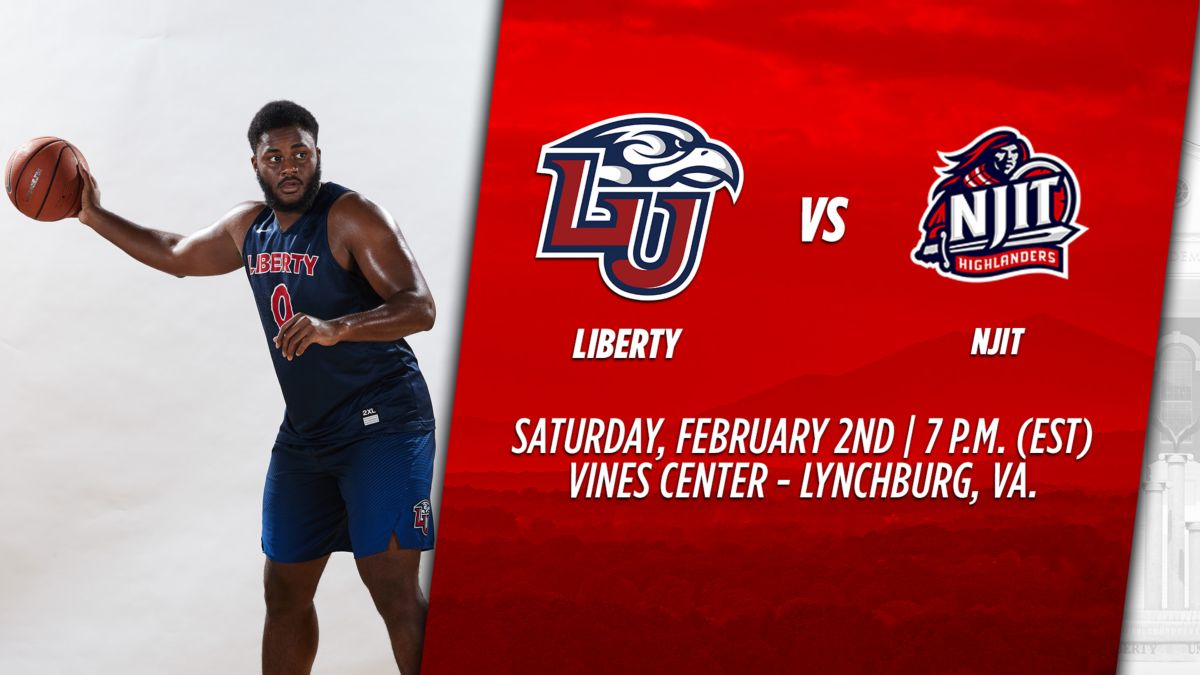 Halfway through ASUN play, Liberty (18-5) will begin the second half of conference play at home on Saturday, hosting NJIT (18-5). It will a battle between two of the best teams in the ASUN as Liberty sits in second place with a 7-1 record with NJIT right behind them in third place with a 6-2 record.