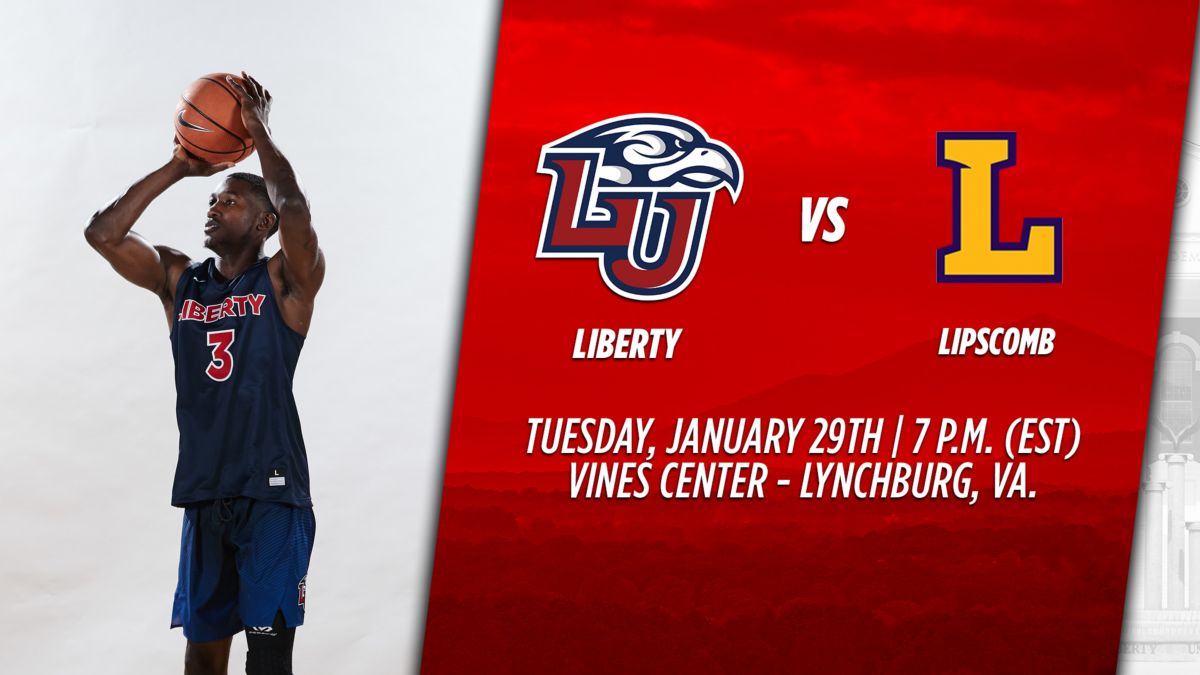 It will be a battle between two of the best mid-major teams in the country Tuesday night at the Vines Center as Liberty hosts Lipscomb. The Flames go into the game ranked No. 12 in the College Insider Mid-Major Top 25 poll while the Bison are ranked No. 8. It will be a "Red Out" at the game and fans who wear red will receive a Zaxby's coupon.