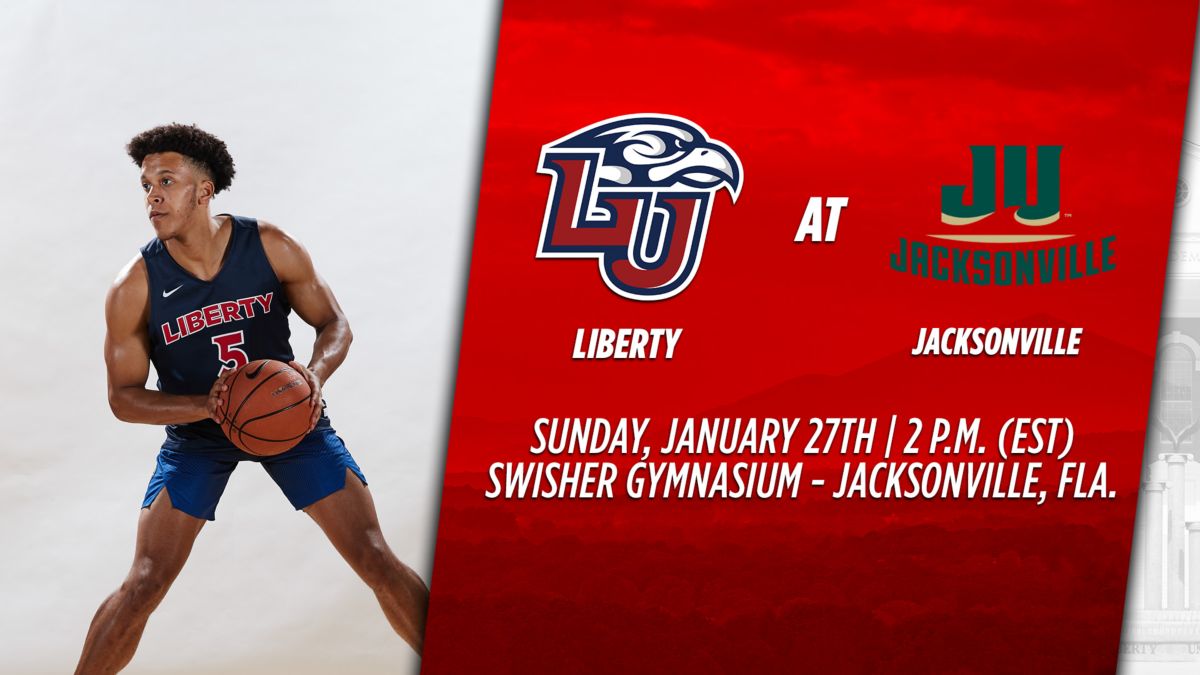 Liberty will end this week's ASUN play on the road against Jacksonville. This will be the first time the Flames make the trip to Swisher Gymnasium as they look to remain unbeaten in conference play.