Beat Coastal Fever is Back!!!

Come root for the Flames to "Beat Coastal"!

"BEAT COASTAL" fever is back on Liberty Mountain, as the men's basketball team hosts the Coastal Carolina Chanticleers tonight, at 7 p.m., inside the Vines Center. 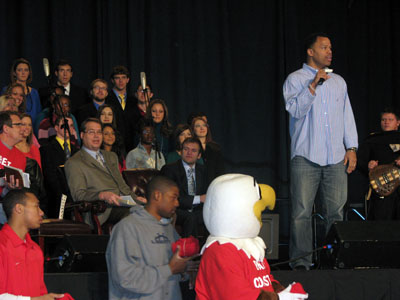 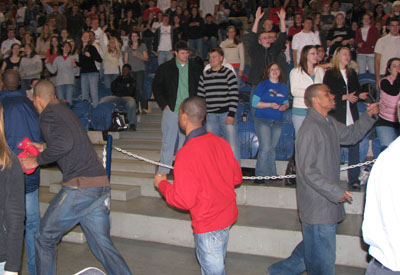