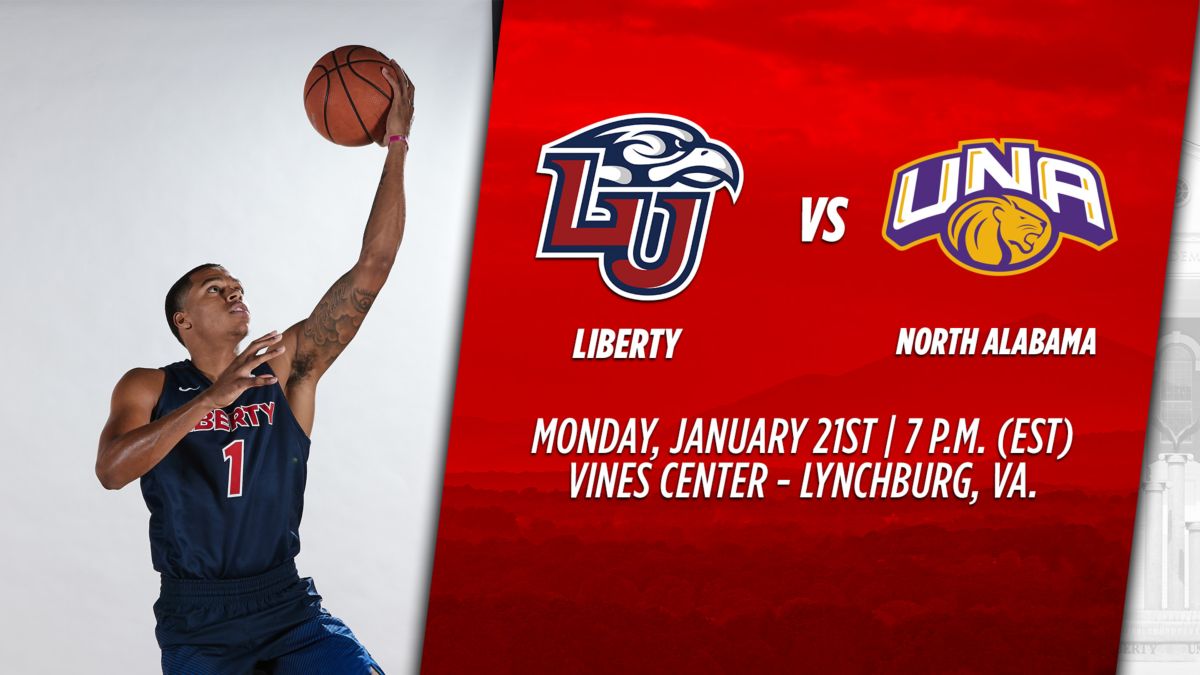 Liberty will wrap up its two-game homestand with a matchup against north Alabama. This is be a battle of the newest members of the ASUN Conference, as the Lions are playing their first year of Division I basketball, currently sitting in third place in the conference with a 4-1 record.