Liberty Back on the Road Against Kennesaw State 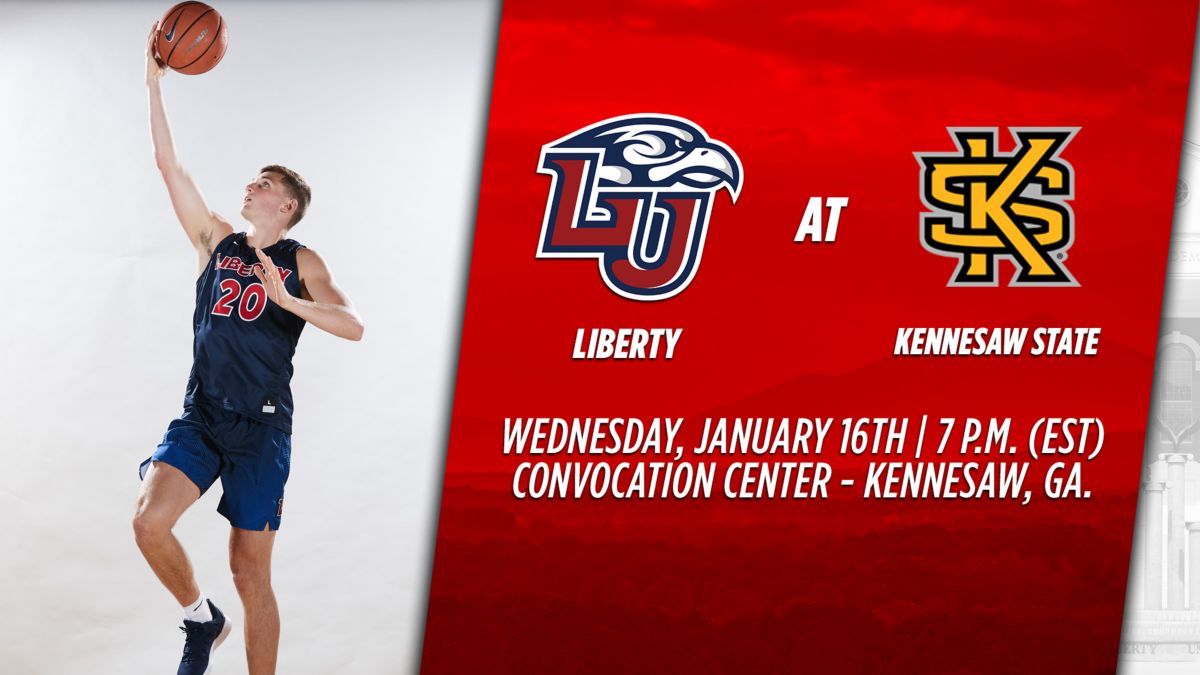 Liberty will take its undefeated record in the ASUN Conference on the road to start the week as they face Kennesaw State. The Flames will look to start 4-0 in conference play for just the second time in school history.