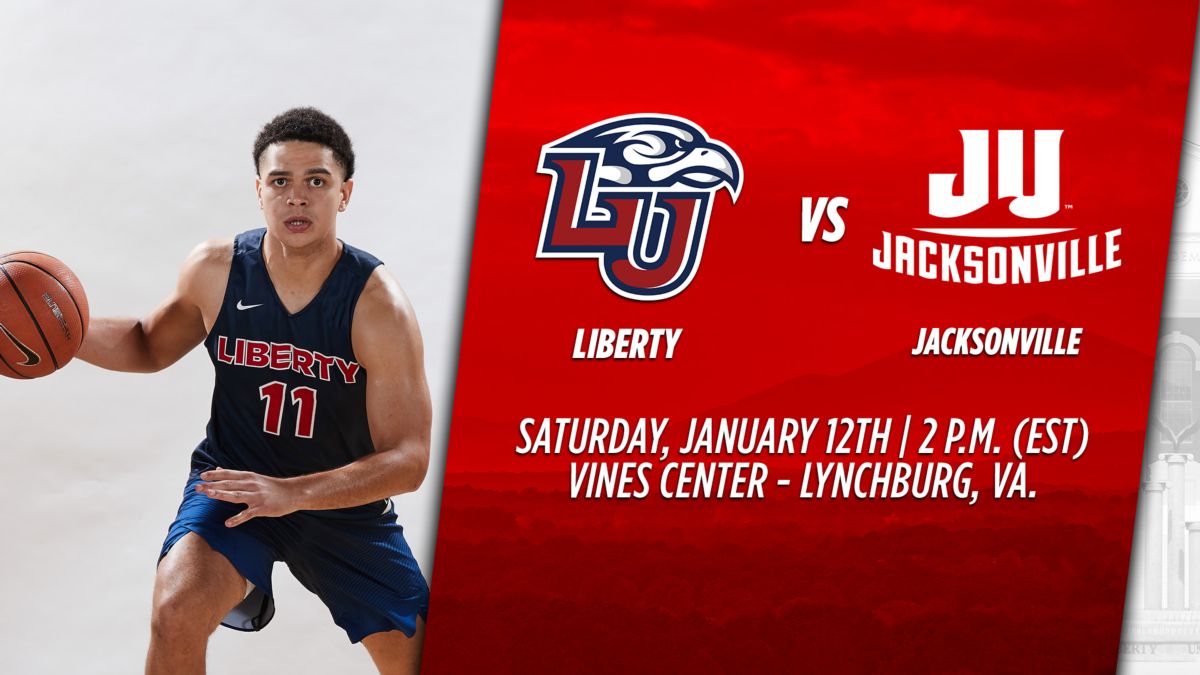 For the first time in nearly a month, Liberty men's basketball will play a game at home in the Vines Center as they host Jacksonville. This will be Liberty's first-ever ASUN game at home as they look to go 3-0 in the conference. Saturday's game will be Battle of the Badges as Lynchburg Policeman and Fireman will battle in a tug-of-war match at halftime. Kids will be able to see and touch a Lynchburg police car and fire truck.