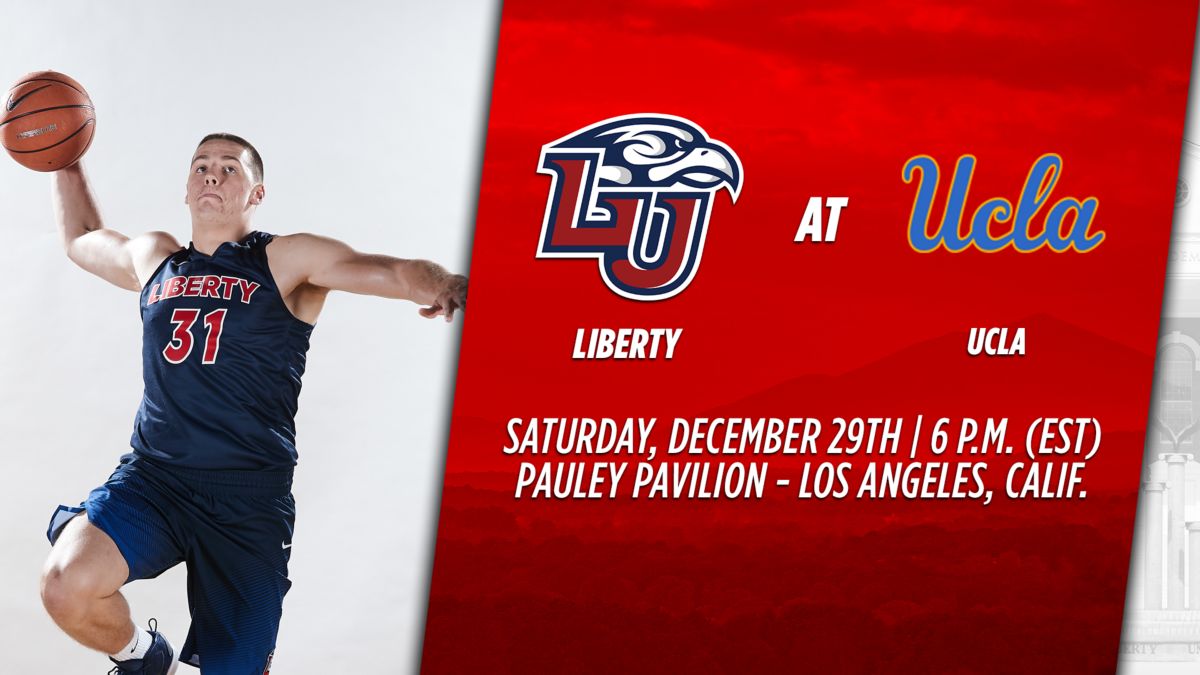 Liberty will make a trip to the West Coast to close out non-conference play as they travel to the historical Pauley Pavilion, to take on UCLA. This will be the Flames final game before ASUN play as head coach Ritchie McKay's squad looks to tie the school record for most non-conference wins in a season.