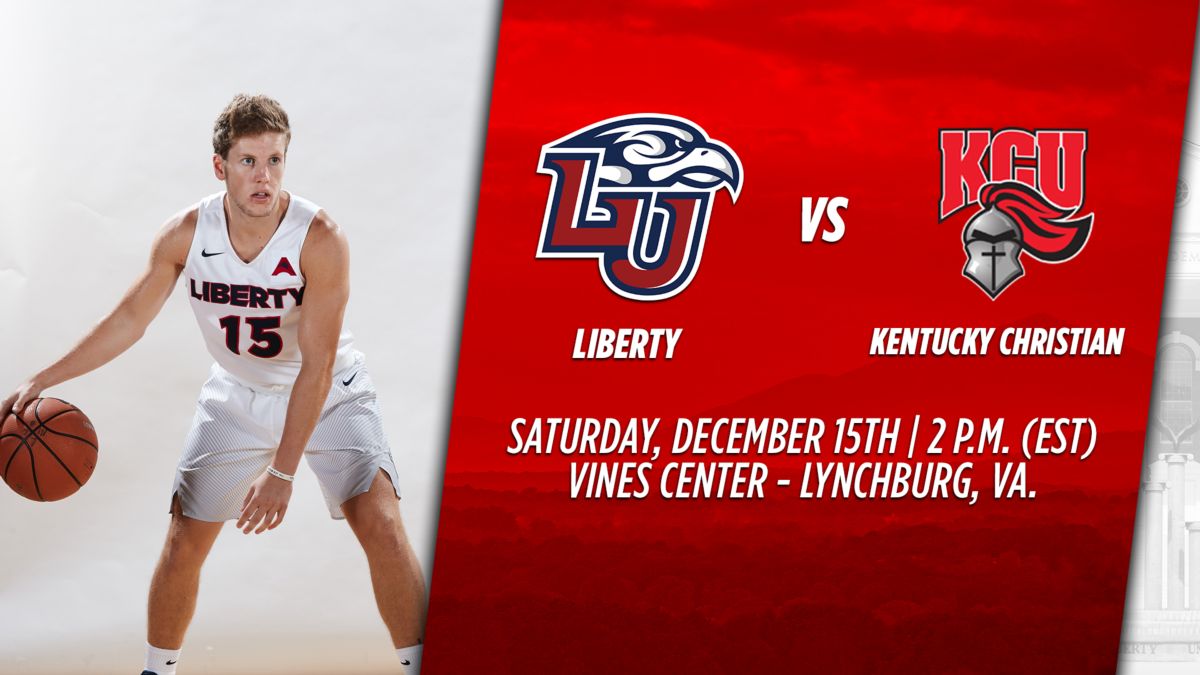 Liberty will play its final home game during its non-conference schedule on Saturday, when the Flames host Kentucky Christian. The Flames have been exceptional at home this season as they look to go 7-0 at home for the first time since 2008.

Fans in attendance will have the chance to take pictures with Santa Claus. Fans are also encouraged to bring a teddy bear that will benefit the Lynchburg Daily Bread.