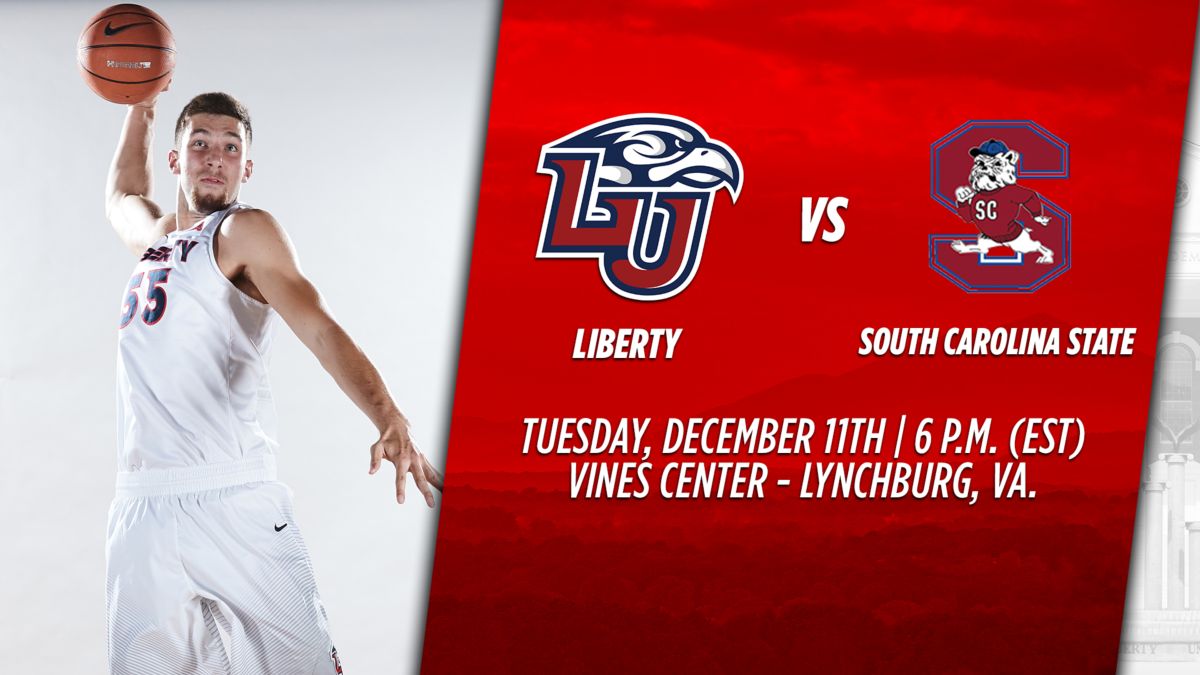 Liberty will play its final two home games of 2018 this week, starting on Tuesday against South Carolina State. Due to weather conditions, tip-off has been moved up an hour and will now begin at 6 p.m. in the Vines Center.